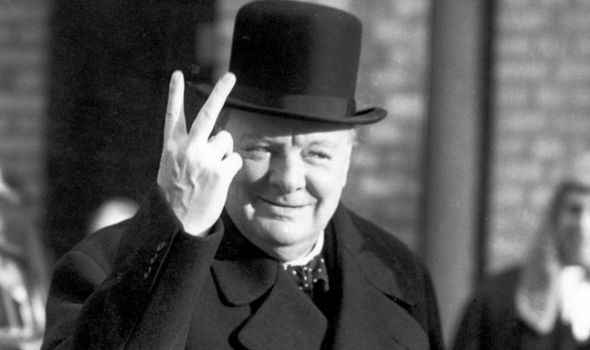 The UK’s Prime Minister during the second world war was a very controversial figure who made some rather bold statements.

With the EU and wider world loosing patience with the UK over Brexit the the UK itself risking collapse one of Churchill’s quotes in particular has been spread around social media na blog sites through out cyber space.

“The best argument against democracy is a five-minute conversation with the average voter.”

Many MPs have expressed their concern over the UK public being both lied to and internally misguided by racism and lack of foresight when voting for the UK to leave the EU.

Now as the UK deepens in its economic recession and political tensions flare up between ethnicities the question has to be asked? Does democracy always work all of the time?

Scotland and Northern Ireland have expressed serious interest in leaving the UK and violence erupted in Northern Ireland causing real fears to rise over the possible return of the Irish-British war 1968-1998 often referred to as ‘the troubles’.

There is a great deal of positivity to be derived from democracy and you would be hard pushed to find any one who could argue that democratic processes do not have a time and place. However there is an equally strong argument that at key times of crisis what the public often need is for a strong leader to listen to the wishes of the public, then use their greater experience and specialised knowledge to lead and guide the nation to more peaceful, prosperous and stable times. After all probably wouldn’t ask your local football team players to vote on whether or not you require surgery and if so how to perform it.