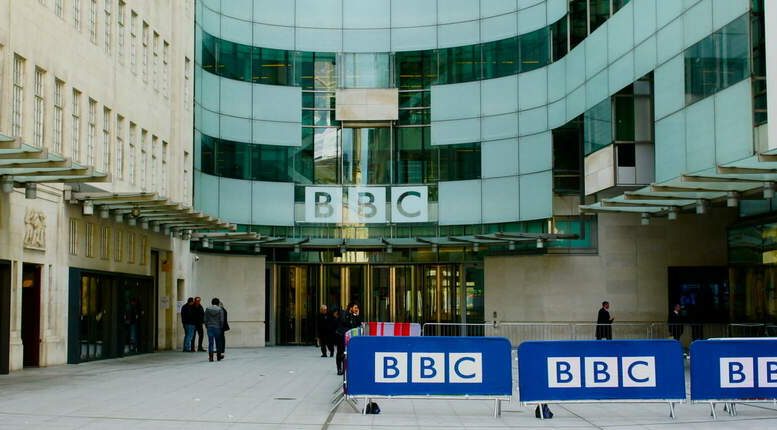 More than 80% of all UK media is now owned by just 5 billionaires, and what’s left is largely under government control.

UK GOVERNMENT | BBC networks and Channel 4, in addition many media giants in the UK are peers to the House of Lords. The use of the Official Secrets act and threats to revoke broadcasting licenses are some of the tools used to force press and media to fall inline.

Richard Desmond | Owner of the Daily Star, Sunday Star, Daily and Sunday Express. The 2016 Sunday Times Rich List reported his net worth at £2.25 billion, making him the 48th richest person in Britain. | London based.

Jonathan Harmsworth, 4th Viscount Rothermere aka Lord Rothermere | Owner of the Daily Mail, the Mail on Sunday and the Metro, and as of November 2019 owner of JPI Media and the i newspaper. In April 2015, the Sunday Times estimated his net worth at £1 billion. He currently resides in France.

Sir David Rowat Barclay and Sir Frederick Hugh Barclay | Owners of the Telegraph, the Spectator and the Business. The Sunday Times Rich List of 2015 estimated their wealth at £6.5 billion who live on a private island near Sark, Channel Islands.

Rupert Murdoch | Owner of the Sun, Times, Sky, Fox and many, many others. Estimated wealth of $13 Billion, lives in Australia.

India | Makesh Ambani – Filings with the registrar of companies in the ministry of corporate affairs have revealed that five Indian news media companies: NDTV, News Nation, India TV, News24 and Network18, are either indebted to Mukesh Ambani, the richest Indian and the owner of Reliance Industries, or to Mahendra Nahata, an industrialist and associate of Ambani’s, who is also on the board of Reliance’s new telecom venture, Reliance Jio.