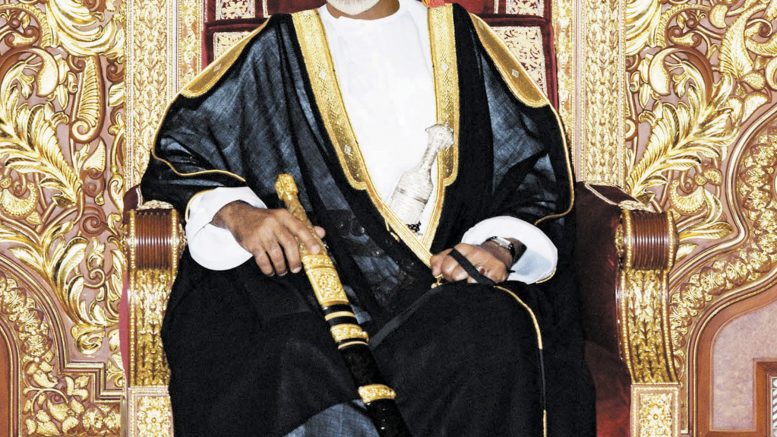 Prince William announced that all Royal residences and offices across the UK would fly their flags at half mast in memory of Sultan Qaboos.

“I was deeply saddened to hear of the death of His Majesty Sultan Qaboos bin Said al Said.

His devotion to Oman, to its development and to the care of his people was an inspiration.

He will be remembered for his wise leadership and his commitment to peace and understanding between nations and between faiths.

He was a good friend of my family and of the United Kingdom, and we are thankful for all he did to further strengthen the bond of friendship between our countries. My State Visit to Oman in 2010 remains a cherished memory.

I offer my sincere and heartfelt condolences to the Omani people. May the long history of loyal friendship between our two countries continue.