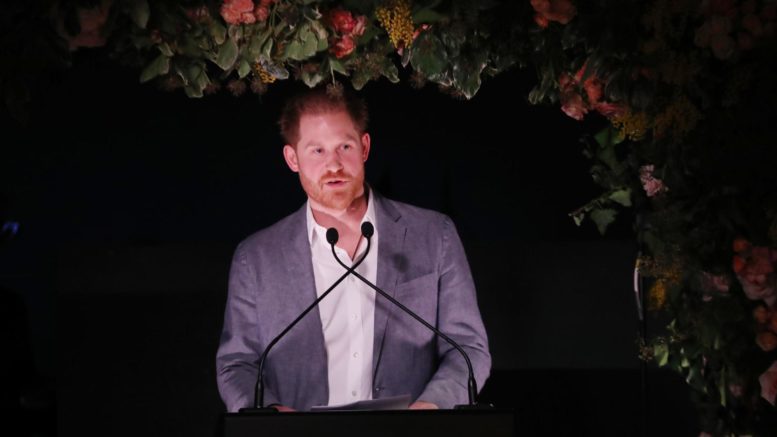 Britain’s Prince Harry the Duke of Sussex, explains his abdication from Royal duties and loss of HRH title

The British Prince, Prince Harry the Duke of Sussex used his platform at the British-African trade and commerce summit in London to make an emotional and very personal speech about his abdication from Royal duties and loss of HRH title.

The Prince has a review in 12 months time, where it will be possible to reverse the current changes.

Prince Harry has given up his Royal duties and titles to move to Canada with his Canadian actress wife to attempt to carve out an independent corporate career and to allow his wife to return to Hollywood.

This move doe not allow for greater privacy, in fact without the protections of the British Royal Family and UK media laws, he is likely to come under greater public scrutiny. However, Harry and Meghan will be allowed much greater freedoms in terms of their personal careers and life choices.

Although there has been much speculation and several formal press releases regarding the subject this is the first time that Harry has released a very personal and emotional speech regarding the topic.

The Prince opens his speech stating that he is talking “not as a Prince or a Duke but as Harry.”

At moments in his monologue he appears to blame the Press and Media for his decision claiming “the media is a powerful force.”

After his speech Harry and British PM Boris Johnson has an unofficial private meeting in a closed room above the venue in the Docklands, East London.

Neither Boris nor Harry had any aids, advisors or other persons present in the meeting. It is not known what was discussed.