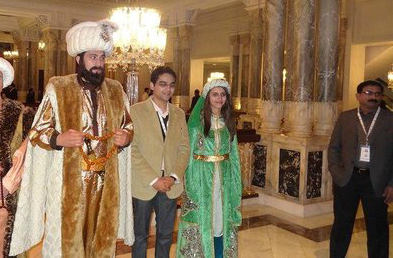 Who are the lost royals of the Middle-East

With the collapse of regional giants such as the Ottoman Empire in the 1920s and the Balkan States in the 1990s powerful and long reigning dynasties were lost to the world.

The Middle-East (including what are now: the Balkans, North and East Africa, Chechnya, Dagestan, Iran, Afghanistan, Pakistan, India and Bangladesh) until recent history had a network of royal dynasties. Overall imperial Sultans ruled over continents whilst regional kings and princes ruled over areas the size of small to large nations.

However the twentieth century saw the fall of such systems with communism and capitalism sweeping across the extended Middle-East and greater Muslim world.

SahibZada, literally meaning born of a King/Prince is used to denote a direct descendent of a regional ruler, be it a king or more likely crown prince or regional prince. The size of the areas ruled by the regional leaders would have varied drastically dependant on geographic location but ranged from something the size of an English County, often containing a name sake city of the family to a province the size of an Indian state or European country. Some of the Balkan countries translated SahibZada into Knez (Prince).

In Europe the title retains some degree of recognition with instances such as French children’s book ‘Little Princess’ referring to the title SahibZada extensively through out.

SahibZade (plural of SahibZada) have a unique dynasty crest typically incorporating Islamic symbols such as the star and crescent moon into a family specific design. 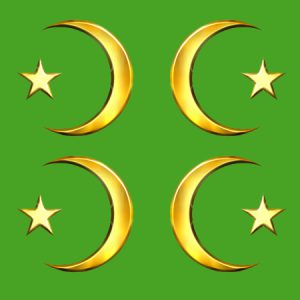 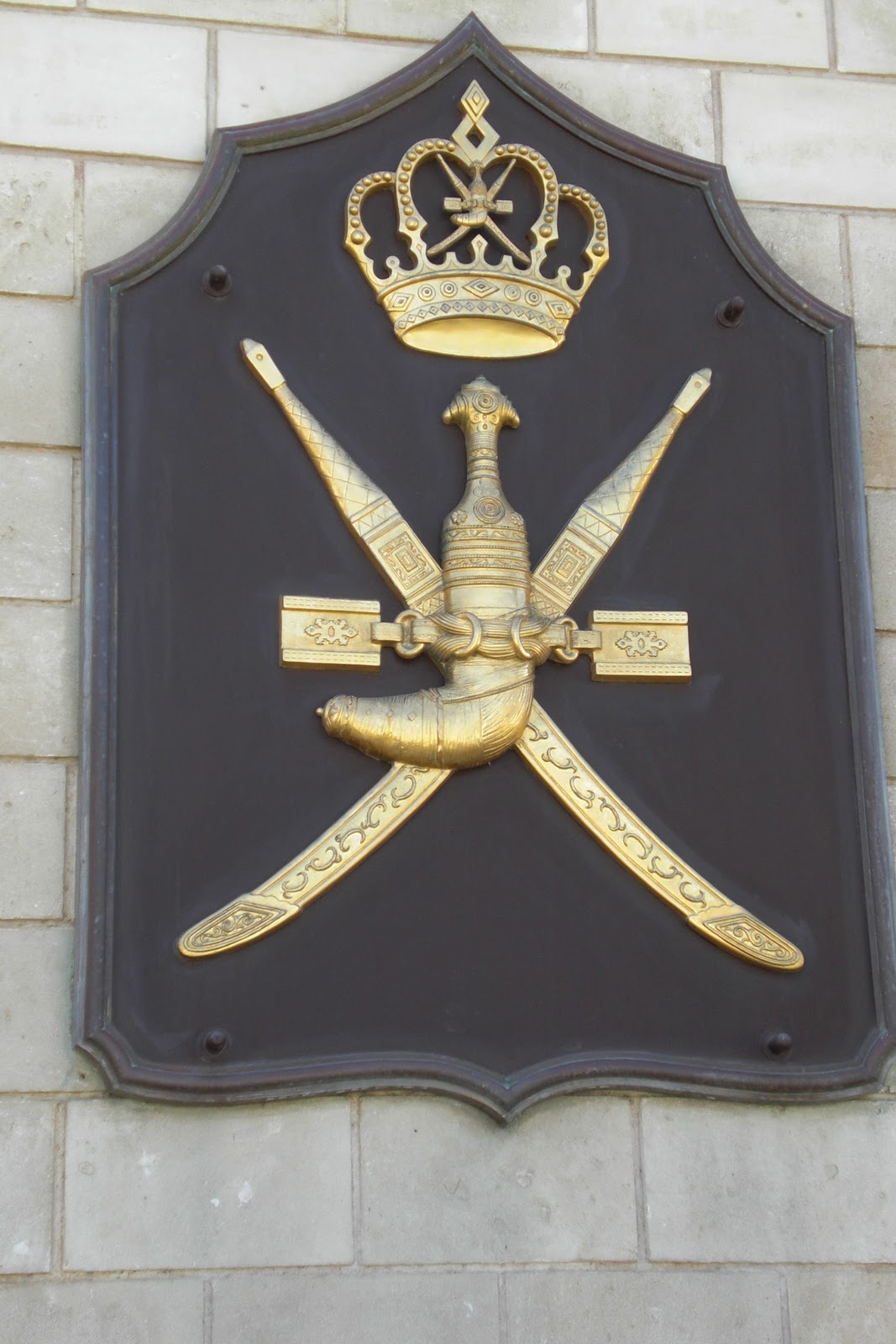 It is believed that there are hundreds of people today officially carrying verified SahibZada titles but the chances are that you will never be able to distinguish them or their lives from any other. Islam teaches equality as such any special rights that individual nations award to a modern day SahibZada is more often than not ignored by the individual and not utilised.

Whilst the title passes automatically to the wife of a SahibZaha (and is lost on divorce) there is a difference of opinion regionally as to whether the title passes to all children or only the sons.

SultanZada, literally meaning born of a Sultan. SultanZada refers to the sons of an emperor and was specifically reserved for a ruling Sultan’s direct sons. Today the titles has come to mean anyone who is a direct and verified descendant of a ruling emperor (Sultan).

Much like SahibZada, SultanZada has limited modern world implications with recognition limited to primarily Muslim countries and countries with significant Islamic or Arabic influence such as Brunei.

In truth, many of us have most probably already met members of the Middle-East’s lost royalty. Unlike the former royal families of Europe whom largely live with some degree of protection and public awareness, all be it often in exile from their home nation, the lost royals of the Middle-East often live a much more humble existence.

Recent wars in the region have lead to a vast diaspora with carriers of the titles being found in all corners of the world. With ever increasing difficulty in verifying claims and losses of legal documentation the number is ever decreasing with each passing generation.