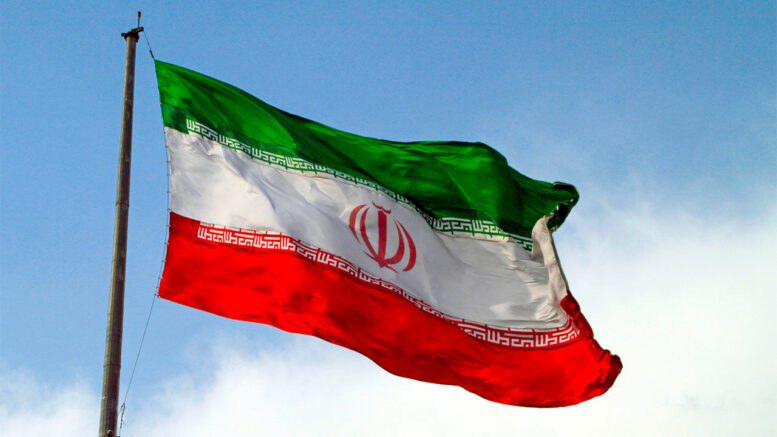 The three month long monitoring deal between Iran and the UN nuclear watchdog, IAEA, has expired with out renewal, raising concerns over the future prospects of further talks.

The speaker of Iran’s parliament said a three month long monitoring deal between Iran and the UN nuclear watchdog has expired and that its access to images from inside some Iranian nuclear sites would cease without renewal.

The announcement on Sunday 23 May 2021, raised further questions about the future of indirect talks under way between the United States and Iran on reviving the 2015 Iran nuclear deal.

“From May 22 and with the end of the three-month agreement, the (IAEA) agency will have no access to data collected by cameras inside the nuclear facilities agreed under the agreement.” Iranian state TV quoted parliament speaker Mohammad Baqer Ghalibaf as saying.

The International Atomic Energy Agency and Tehran struck the three month monitoring agreement in February 2021 to cushion the blow of Iran reducing its cooperation with the agency in reaction to the US pulling out of the 2015 nuclear deal, the three month agreement allowed monitoring of some activities that would otherwise have been axed.

IAEA chief Rafael Grossi is currently in combined talks with Iran about extending the agreement, which has so far not been renewed.

European diplomats said last week that a failure to agree upon an extension would plunge the wider, indirect talks between Washington and Tehran on reviving the 2015 deal into crisis. Those talks are due to resume in Vienna this week.

Iran and global powers have held several rounds of negotiations since April in Vienna, Austria, working on steps that Tehran and Washington must take, on sanctions and nuclear activities, to return to full compliance with the nuclear pact.

On Sunday, US Secretary of State Antony Blinken said that it remains unclear whether Iran is “ready and willing” to take the necessary steps to return to compliance with the multination nuclear agreement.

Speaking before a fifth round of talks in Vienna on rescuing that deal, Blinken was asked about Iranian reports that Washington had already agreed to lift some of the sanctions that have crippled the Iranian economy.

“We know what sanctions would need to be lifted if they’re inconsistent with the nuclear agreement.” he said on ABC’s This Week.