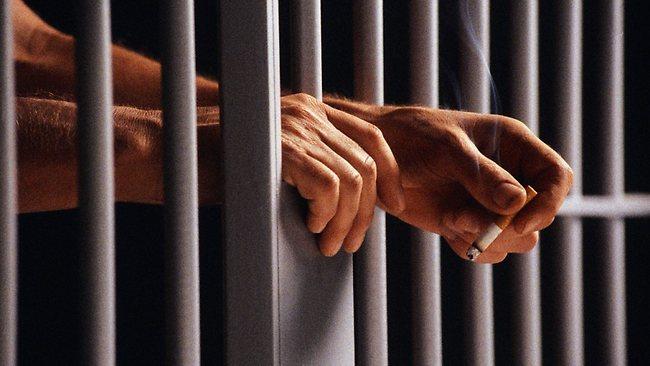 Currently in the UK, smoking in public indoor spaces is illegal including in prisons, bars, work spaces, train stations and open air platforms, zoos, amusement parks and any other public space. However smoking in the street, at home and open spaces such as parks and outdoors seating and dining is legal. The age for smoking in the UK rose from 16 to 18 in recent years.

The ban will see smoking outside of bars and restaurants become a thing of the past, with workplace cigarette breaks also prohibited. Many companies in London already do not allow staff to take smoking breaks on work time or on work premisses, indoors or outdoors.

Oxfordshire is aiming to become the first entirely smoke-free county in the UK. (Laws in London, England, Scotland, Wales and Northern Ireland vary and are not uniformly across the UK. Individual counties within England also have the power to set local variations of such laws, knows as bylaws.)

The priorities for the county’s smoking strategy this year include creating more spaces where people feel ’empowered’ not to smoke. This would include encouraging employers to stop the habit outside offices and factories, or by creating smoke-free areas in newly created pavement dining areas.

Oxfordshire’s public health director, Ansaf Azhar last week described the strategy as a “long game” to change smoking culture, with the aim of preventing deaths from diseases linked to tobacco.

Dr Adam Briggs, the public health official leading the strategy, added: “We have got a condition that is entirely a commercially driven cause of death and disease. It is impossible to be on the wrong side of history with tobacco consumption.”

He also referred to figures given by the chief medical officer Chris Whitty at a recent conference, who said more people died from tobacco related illnesses in 2020 than Covid. (Although the Covid figure he used is only around one third of the International accepted Covid death figures reported by John Hopkins, the UK is one of the main countries accused of significantly under reporting and intentionally manipulating their Covid data).

Andrew McHugh, a member of the health improvement partnership board, said he had asked Cherwell District Council, where he is a councillor, to make all new pavement licenses smoke-free. Pavement licenses allow restaurants and bars to place tables and chairs outside their premises. The council denied the request, saying that the easing of coronavirus restrictions was not the time to impose more rules on businesses.

But Dr Briggs asked members of the board, who sit on different councils around Oxfordshire, to make similar requests in the near future.

A pro-smoking campaign group called The Freedom Organisation for the Right to Enjoy Smoking Tobacco (Forest) has criticised the plans.

Simon Clark, director of the smokers’ lobby group Forest, said: “It’s no business of local councils if adults choose to smoke, and if they smoke outside during working hours that’s a matter for them and their employer not the council.”

Smoke-free is officially recognised by the Government as when five per cent of the population or less are smokers.