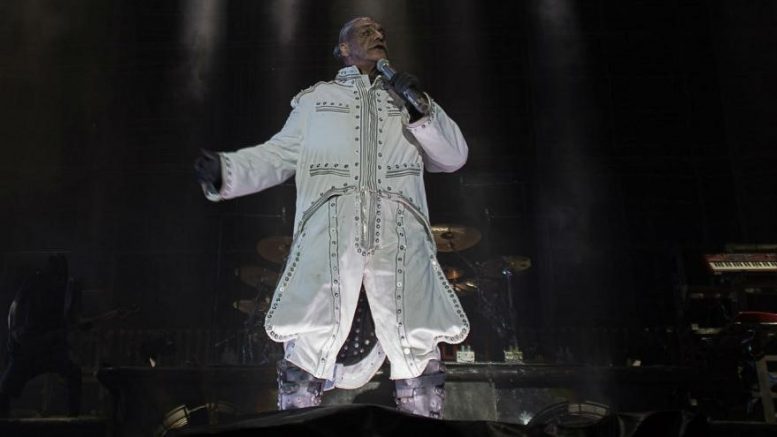 A new trailer from German hard rockers Rammstein has shocked politicians and Jewish groups as band members are dressed as concentration camp detainees.

“With this video, the band has crossed a line,” Charlotte Knobloch, a Holocaust survivor and former president of the Central Council of Jews in Germany, told German daily Bild.

Although Rammstein is well-known for being controversial, they may have gone too far this time according to the government’s commissioner for anti-Semitism, Felix Klein:

“I think it is a tasteless exploitation of artistic freedom,” Klein said

This is not the first provocative music video from the band based on Nazi events.

In 1998, the band used footage of Nazi propaganda documentary ‘Olympia’ directed by Leni Riefenstahl – which focused on the 1936 Olympics – for their song “Stripped”.

Neither the band nor its label have commented on the video or the reaction.

Many ethics groups have condemned the group for profiteering from the suffering of millions using the horrific events of the second world war to create a publicity stunt to earn money.