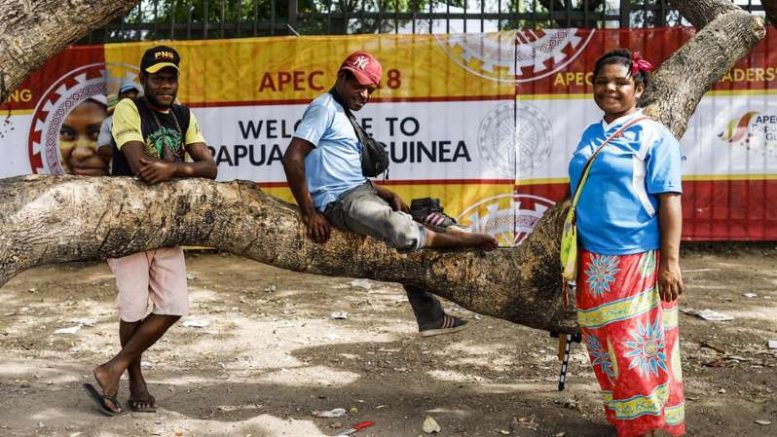 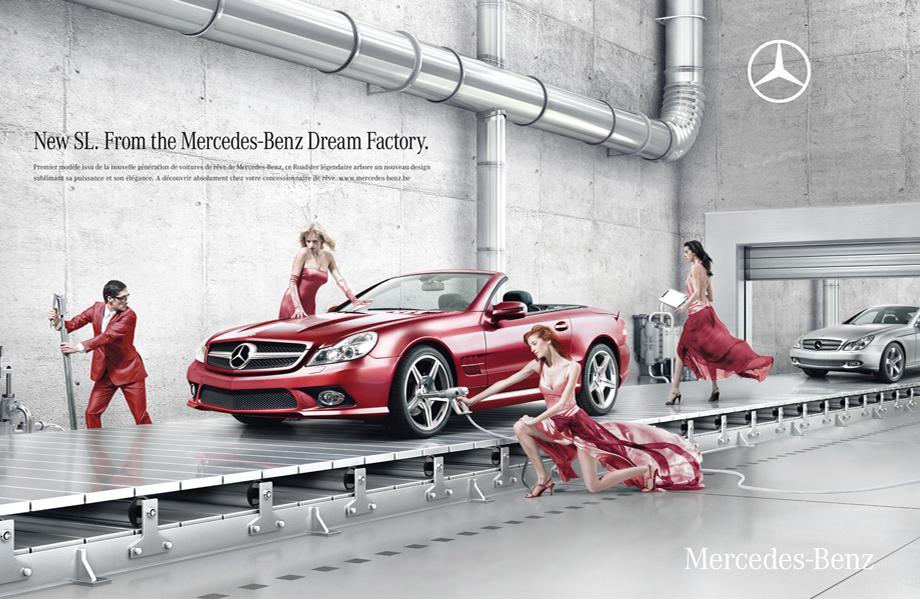 Introducing the all new SL and SLK from Mercedes-Benz

Papua New Guinea police are seeking the return of nearly 300 imported luxury cars lent to officials for driving world leaders around its capital during last year’s Asia-Pacific Economic Corporation (Apec) summit, a commander said. The combined total value of the cars is estimated at around $30,000,000 USD.

The luxury fleet was imported so visiting world leaders could be driven around in style.

The purchase of the fleet, including 40 slick Maserati Quattroporte sedans, sparked public protest in a country beset by poverty and potholes.

The government had promised to auction the cars after the November summit.

“There are 284 vehicles  that were issued to personnel to use during the Asia-Pacific Economic Corporation (APEC) summit that still haven’t been returned as yet,” Superintendent Dennis Corcoran, who heads the State Asset Recovery Unit, said.

The vehicles include Landcruisers, Fords, Mazdas and Pajeros, he said, but not the luxury marques, such as Mercedes, and Maswratis which have been tracked down and recovered thanks to their built in security systems.

A special police unit has been assembled to find them in Papua New Guinea’s capital, Port Moresby.

“Fortunately all 40 of the Maserati’s worth more than $100,000 USD each and the three Bentleys are in top condition and locked away in the old wharf shed down on the main wharf,” said Mr Corcoran.

According to police nine cars were stolen, parts had gone missing and some of the returned cars were “pretty seriously damaged”.

Leaders of the South Pacific archipelago nation of 7.3 million people pulled out all the stops and had hoped the global APEC conference would lure investment and draw international attention to the country.

But hosting the event stretched the country’s resources, and it required assistance from other nations.

Australia, the US and New Zealand all sent Special Forces troops to make sure attendees would be safe.

Aid money poured in from China and Australia to prepare for the event.

However, images of the Maserati’s being unloaded at the airport as the government grappled with a polio outbreak proved a lightning rod for public anger.

At the time, both local media and activists questioned whether it made sense for the poor Pacific country to host such an expensive international event like the Apec summit.

Critics saw the hundreds of official cars as symbolic of government waste.

Government spokesman Chris Hawkins said a global event had to be hosted properly, and added that many of the vehicles not yet returned were either in government lots or being used by paramedics, firefighters and other public servants.

In January, officials said most cars had been returned and only around five were missing, local media reported.

Whilst the Police believe six of the nine stolen cars are still around Port Moresby, while three have found their way to Mount Hagen, in the country’s rugged highlands.

Mr Corcoran is confident of finding them because he has a master list of who signed them out. “Basically, I know where all 284 vehicles that I’ve got to collect are,” he said.

World leaders morals and ethics were drawn into question when cars were returned written off, stripped for parts or out right stollen. Not only is this seen as a huge breach of trust but it creates a very real financial impact to a nation that does not enjoy the affluence of many of the nations it hosted.