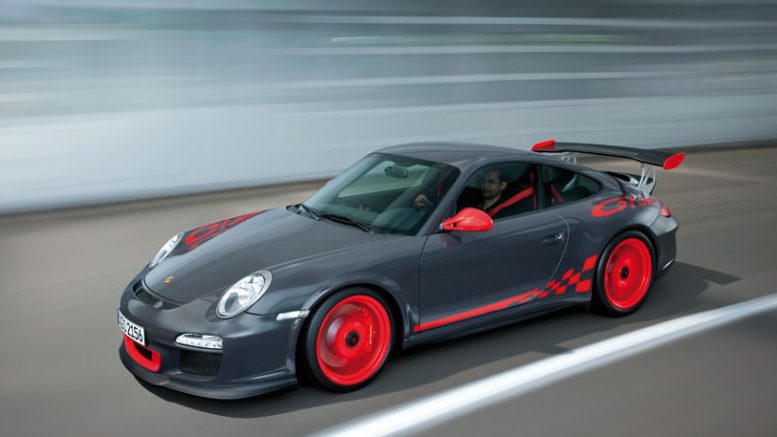 As the Porsche GT3 Cup Challenge Middle East heads to Abu Dhabi for its fourth round the focus will be on Ryan Cullen and Charlie Frijns at the top of the Drivers’ Championship.

However, the duo will have to share the spotlight with an Arab teenage sensation who is turning heads this season. Omani driver Al Faisal Al Zubair has taken the championship by storm in his debut year.

The 18-year-old driver has been fearless on the track and will be looking to continue his impressive form at Yas Marina Circuit. This season is the first time Al Zubair is racing a Porsche GT3 Cup car but he has been more than competitive out on the circuit, finishing in second and seventh place over two races at the Dubai Autodrome last month.

His runner-up spot in the first race was unprecedented, while his seventh place finish in the second was testament to the teenager’s fighting spirit after dropping from 3rd spot to 11th before managing to climb back to finish 7th.

“Overall, I think we proved this weekend that we can run with the top guys. It didn’t go how I wanted it to but they know we have the pace and the capability so we’ll be better in Abu Dhabi.” The teen said after the third round concluded.

Al Zubair currently occupies 5th place in the overall standings but has his sights set on winning the Silver Class and Rookie Championship, both of which he leads.

Al Zubair began humble gokarting in 2014 before taking to the Formula 4 circuit a year later. Al Zubair competed in Formula 3 last year but claims he’s most comfortable in GT as opposed to single seater racing.

Walter Lechner, manager and organiser of the Porsche GT3 Cup Challenge Middle East “Considering it’s his first season in these kind of cars and his age is only 18 and also the fact that he still has a lot to learn, I would say the basics are very good.”