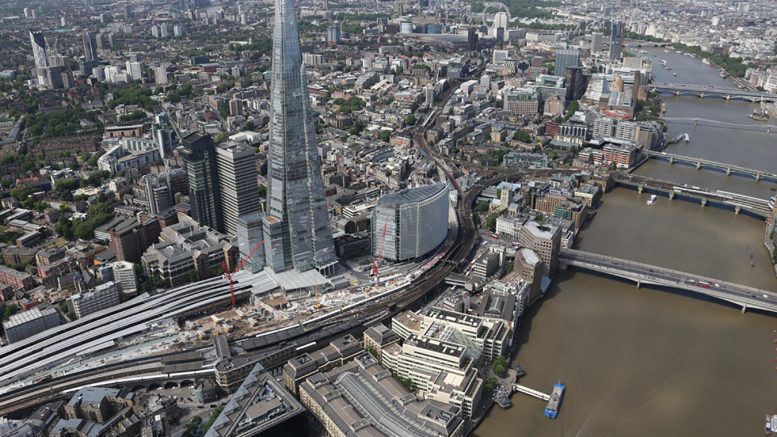 The UK has seen three attacks in three months which were deemed to be in retaliation to UK foreign policy in the Middle-East and involvement in military action.

Two of these terrible crimes against innocent civilians were carried out on London Bridge in the Country’s capital.

The most recent attack saw 7 civilians and 3 attackers killed with 48 seriously injured a large number of which remain in critical condition.

The day after the attacks far-right hate crime rose sharply in the UK as did arrests.

However, the five men and seven women, all Muslim, which were arrested and spent three days in terrible conditions in a counter-terrorism police cell have now all been released without charge.

The police had somehow managed to arrest the wrong person, twelve times. Twelve innocent civilians were released between Monday and Tuesday the Met Police confirmed.

The Met insisted that Saturday’s attack was part of a coordinated group effort through organised international terrorism and not the work of three lone individuals. There investigations continue.

Islam teaches about peace, education and love. It is important in times of distress to remember that individuals acting out of personal political motives going against the teachings of Islam by taking innocent lives, do not represent the religion or community. Just as UK or US military personal in the Middle-East responsible for civilian deaths, or other alleged crimes including torture, rape and murder do not represent the teachings and morals of British and American civilians.

All life deserves to be loved and celebrated peacefully.