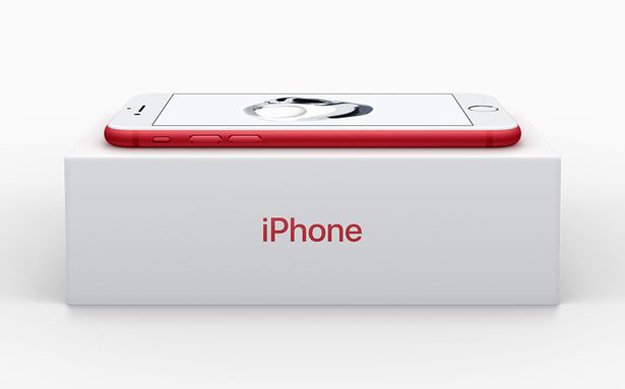 Qualcomm are seeking to ban sales of iPhone in the USA

Qualcomm, the world’s biggest producer of mobile phone chips, has launched a legal challenge for the sale of iPhones in the USA to be blocked.

Qualcomm claims that iPhones using chips by rivals, such as Intel, infringe six of its patents.

Qualcomm said it had asked the US International Trade Commission (ITC) to investigate and impose an immediate import block.

Although iPhone is designed by Apple in the USA they are manufactured in China and therefore must be imported back into the USA.

It is the latest move in a series of disputes and lawsuits between Apple and Qualcomm.

In January, Apple filed two lawsuits against Qualcomm, claiming it had abused its dominant market position.

Apple also alleged the chip-maker had broken an agreement between the two companies, by denying Apple access to chip technologies it was entitled to use under the terms of a licensing deal.

The latest disagreement concerns six patents relating to energy-saving features on the iPhone, which Qualcomm says Apple has used without permission.

“Apple continues to use Qualcomm’s technology while refusing to pay for it. These lawsuits seek to stop Apple’s infringement of six of our patented technologies. P” the company said in a statement.

“They supply us with a single connectivity component, but for years have been demanding a percentage of the total cost of our products,  effectively taxing Apple’s innovation. ”

“We believe deeply in the value of intellectual property but we shouldn’t have to pay them for technology breakthroughs they have nothing to do with.”

Apple insists that financial compensation for use or Qualcomm inventions is covered already covered by a contractual agreement between the companies. Apple argues that paying for use of Qualcomm’s chips and the technology in them (even if those chips are replaced by similar chips from other companies) is sufficient as the payment covers use of the technology not just the physical Chips, which as a small component the suggest, does not warrant a significant and permanent percentage of Apple’s total global revenue.

Qualcomm said it hoped the ITC would begin an investigation in August 2017.