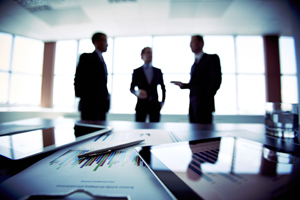 In a recent episode of HBO’s sitcom “Silicon Valley,” a lawyer tries to extort money from a struggling startup by threatening to sue it for patent infringement. The troll, who understands nothing about the underlying technology, owns a patent so broad as to be unenforceable, but knows that the victims of his perfectly legal extortion scheme lack the financial resources to fight him in court. 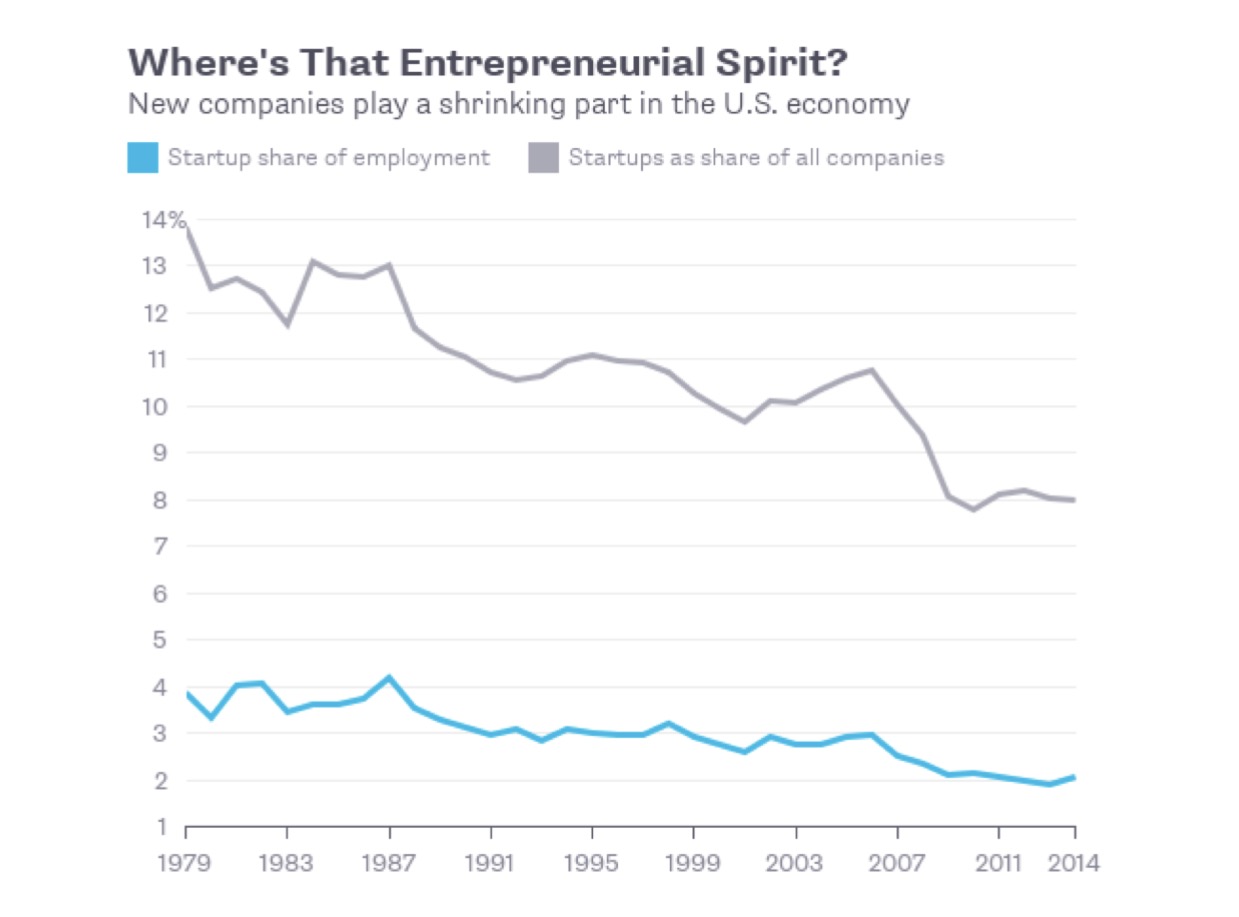 Appel et al. note that patent infringement lawsuits have increased by a factor of 10 since 2000, and that so-called non-practicing entities, basically, companies that own patents but don’t use them to produce anything account for more than two-thirds of the increase.

The cases that go to court obviously represent just a fraction of the times that NPEs put pressure on tech companies, their more typical mode of operation is to send threatening letters. Small businesses are the most common targets. Most of the time, companies cough up the cash, viewing the trolls as merely one more cost of doing business.

This is be very bad for the economy.

Startups, small, fast-growing businesses, are engines of job creation. New businesses tend to create a lot more jobs than established ones, and their employment levels tend to hold up better in recessions. But since 2000, the U.S. economy has been creating fewer and fewer startups:

NPEs, or patent trolls, could be one of the forces crushing dynamism in the U.S.

A large body of research documents the potential harm that they can do to young, growing companies.

But state government of the US is fighting back. As of 2016, 32 states had passed laws aimed at limiting NPEs’ use of demand letters. Typically, if courts decide a patent holder’s demand letter was unreasonable, it can impose penalties on the person or company making the threats.

This does little in the modern smart connected world to stop global scale shakedowns however.