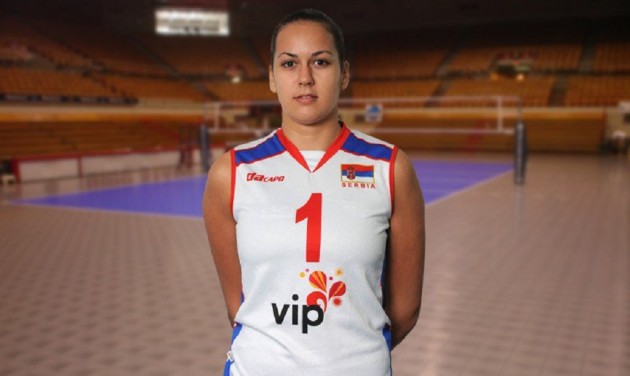 The 26-year old outside hitter has signed a contract with Beylikduzu, the team that has managed to win promotion to the elite women’s Turkish league.

In the last two seasons, she was a member of Olympiacos, winning two championship trophies in a row.

Now, it’s time for a new challenge, but it’s not going to be her first time to play in Turkey, as Serbian Ana Lazarevic previously wore a jersey of Besiktas in the season 2012/2013.