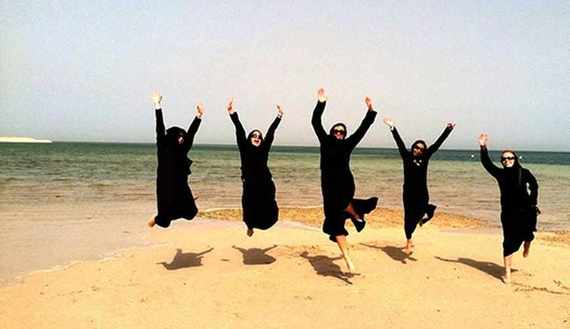 Women can drive in Saudi Arabia

One female activist called it a “great victory”, while another said things would “never be the same again”.

The country’s US ambassador has described the move as “the right decision at the right time”.

The Gulf kingdom is the only country in the world that bans women from driving.

Until now, only men were allowed licences and women who drove in public risked being arrested and fined.

Campaigner Sahar Nassif told the media “I couldn’t believe it. I started laughing and jumping and screaming. It’s a great victory. I’m going to buy my dream car, a convertible Mustang, and it’s going to be black and yellow!”

Meanwhile, Latifah Alshaalan, a member of the Shura council, a government advisory panel, told broadcaster reporters “This is a great victory for many Saudi women. This was the one file and issue which Saudi women have fought not just years, but decades for.”

A ministerial body will now be set up to give advice within the next 30 days.

The country’s US ambassador, Prince Khaled bin Salman Al Saud, confirmed that women would not have to get male permission to take driving lessons, and would be able to drive anywhere they liked. Although it is likely that women would still require legal permission from a male to leave the house alone as is the case in many Gulf nations. 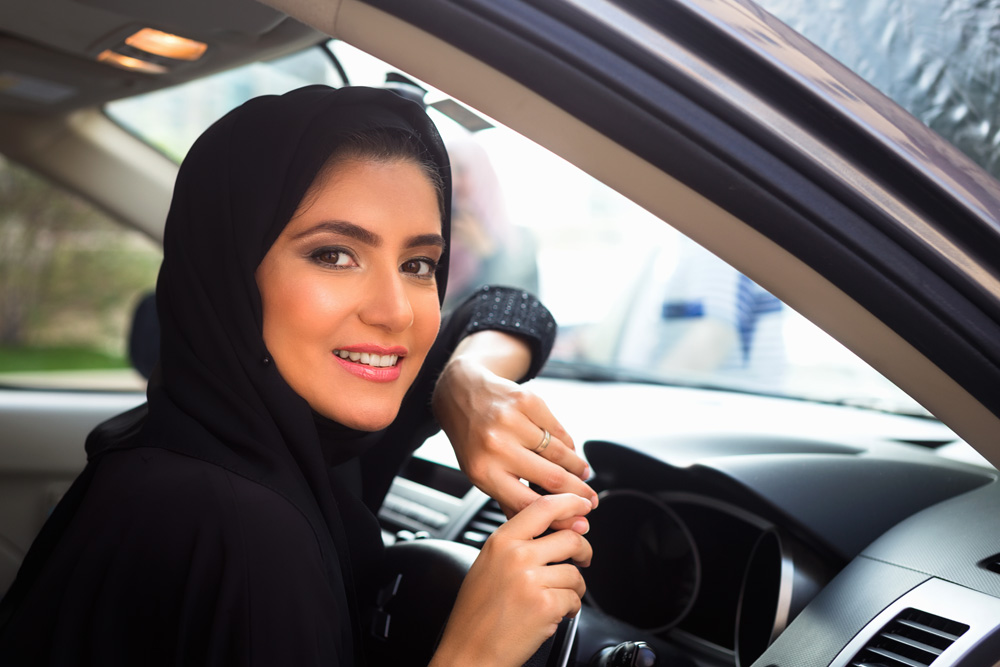 Rights groups in Saudi Arabia have campaigned for years to allow women to drive, and some women have been imprisoned for defying that law.

Female activists organised collective protests in 1990, 2011 and 2013 posting online videos of themselves driving.

In recent years, some members of the Saudi royal family have expressed support for ending the ban.

Last year, the government launched the Vision 2030 plan to modernise the economy, which was seen as a sign the country was moving towards reform.

The move was welcomed by western nations with the USA calling the end of the ban “a great step in the right direction”.

Manal Al-Sharif, an organiser of the Women2Drive campaign who has also been imprisoned for driving, said on Twitter that Saudi Arabia would “never be the same again”.

Not everyone reacted positively, however, with conservative voices accusing the government of “bending the verses of Sharia”.

The hashtags “I am my own guardian” and “Saudi Women Can Drive” quickly gained traction on social media but so did the hashtag “the women of my house won’t drive”.

This decree is huge for Saudi Arabia. For decades now, Saudi women, many of whom are extremely well-educated and ambitious, have been waiting for their chance to participate fully in their country’s economy.

For all this time families have had to stretch their budgets to the limit, as they have had to hire in chauffeurs from south and south-east Asia, house them, feed them and insure them.

An estimated 800’000 chauffeurs currently ferry Saudi women around. The reason it has taken so long is the long-standing opposition from political conservatives, who have expressed views varying from “they are too stupid to drive” to “it will lead to intolerable mingling of the sexes”.

Yet this decree is in line with a programme called Vision 2030, promoted by Saudi Crown Prince Mohammed Bin Salman, to modernise Saudi society and bring it more into line with the rest of the world.

The Kingdom of Saudi Arabia recently faced a backlash from conservatives on social media after allowing women to participate in Saturday’s National Day celebrations for the first time. 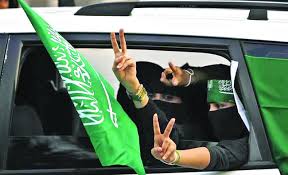