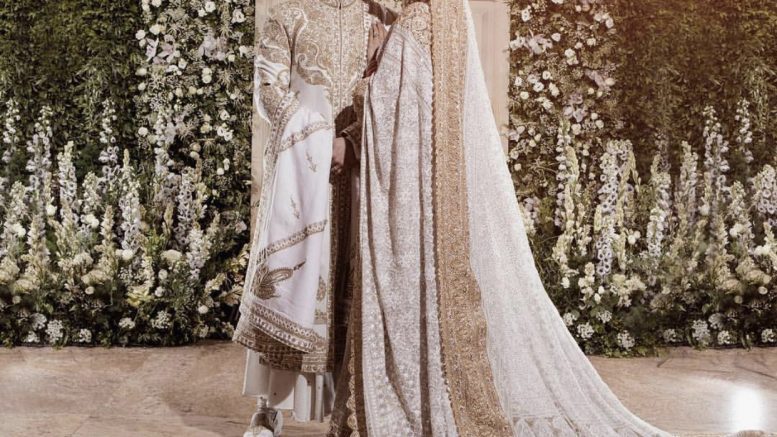 Bollywood star Deepika Padukone May have toed the knot more than two weeks ago now but is still taking the time to respond to frenzied fan requests for wedding photos.

The couple (Deepika Padukone and Ranveer Singh) have been sharing photos from their wedding to Padukone’s fans via social media for weeks now and they still demand more.

The Indian actress shared photos on Instagram from one of their final wedding receptions, and they racked up almost 3 million likes in just eight hours.

Although Padukone and Singh’s very private two-day wedding took place Nov. 14 and 15 at Villa del Balbianello overlooking Lake Como, Italy, the actors have been holding other receptions in India for other friends, family and colleagues. 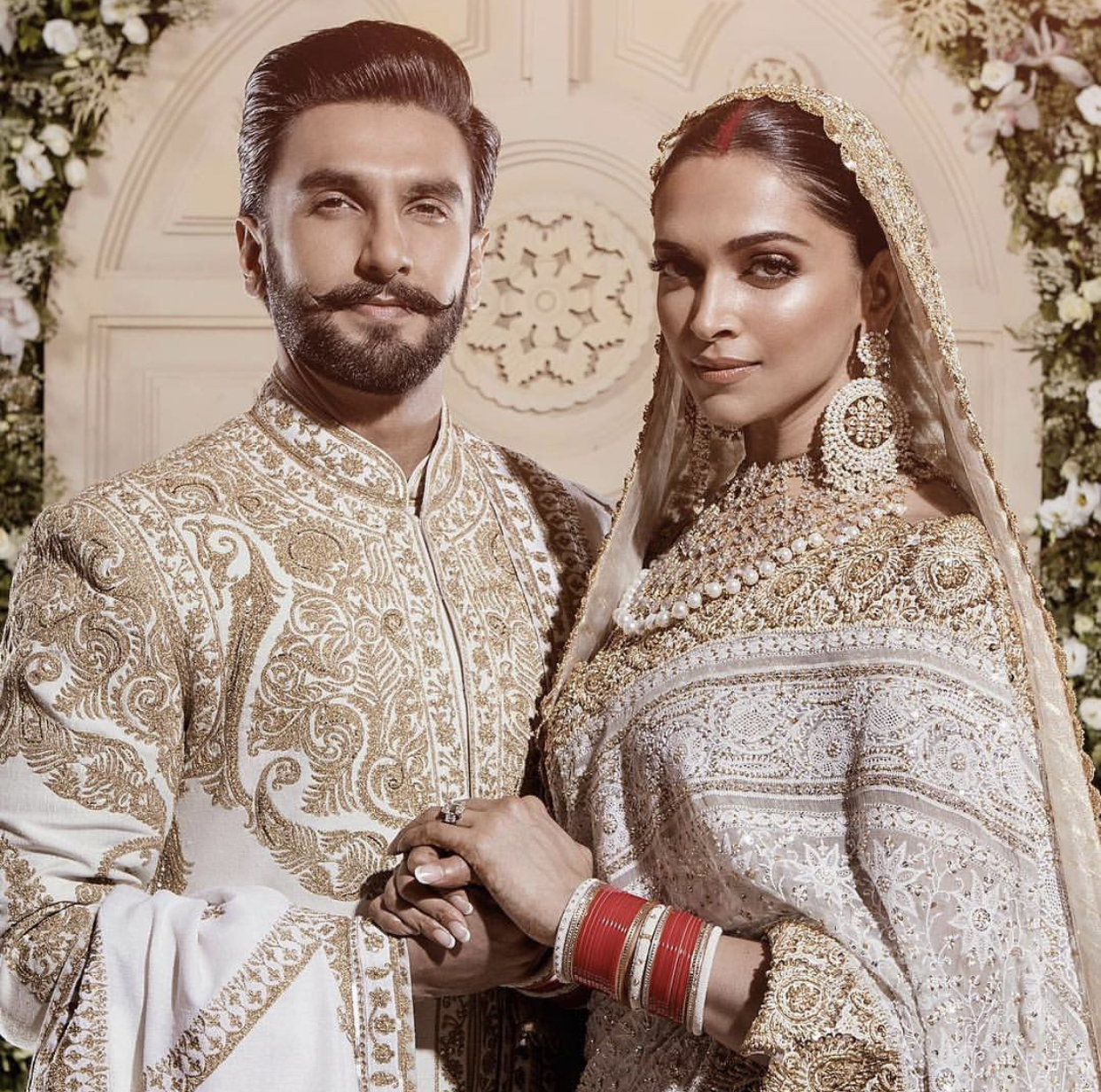 The most recent photos are from their Mumbai reception for others in the entertainment and media industries, according to News18 India.

The couple chose a wedding theme of matching white and gold outfits, from Padukone’s ornate veil and bold earrings to Singh’s matching shoes.

This is just the latest in a slew of behind-the-scenes posts from their extravagant wedding festivities.

One of Padukone’s posts gave admirers a glimpse of her Mehendi ceremony, which is a pre-wedding ritual for Many Hindu, Sikh and Muslim weddings when Mehendi (henna) is applied to the bride’s hands and feet, with the husband’s name hidden in the design.

Photos of the Kanya Aagaman, the bride’s entrance, allowed followers to feel like they were part of the celebration. Some of the most popular posts show the famous couple laughing and looking lovingly at each other in their extravagant traditional wedding wear.

This wedding was a big deal for Bollywood. News18 described it as the “most anticipated wedding of Bollywood,” and Vogue called them “Bollywood’s biggest couple.”

DeepVeer, as their fans call them, apparently met when they played love interests in the 2013 hit, Ram-Leela , and their fans fell in love with their love, thanks to films like Bajirao Mastani  and Padmaavat . 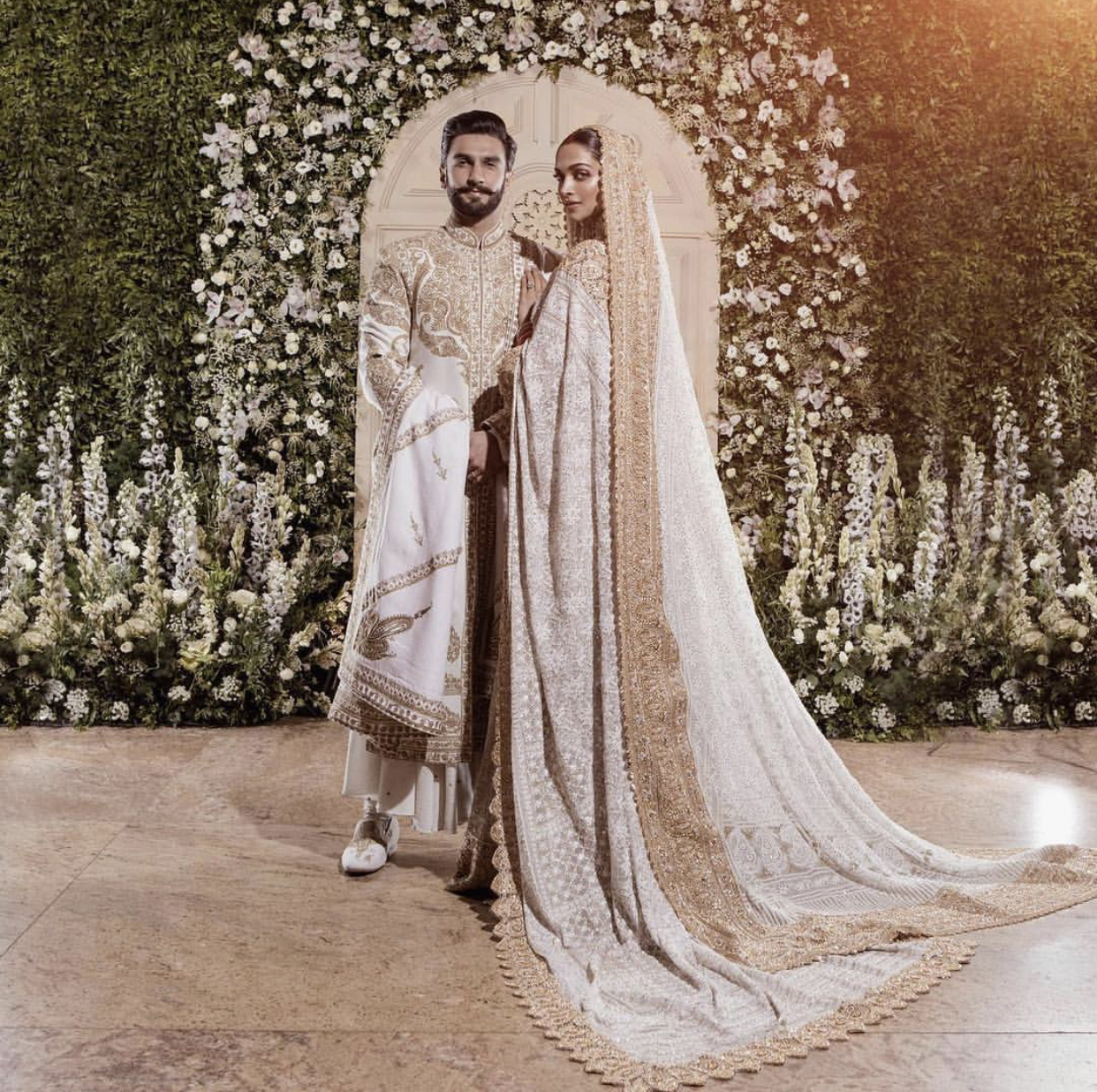 They are two of Bollywood’s highest paid actors; they each made more than Priyanka Chopra in 2017, according to Forbes.

Padukone is by far one of the most famous actresses in India and has begun her transition to Hollywood, starring in American movies alongside actors like Vin Diesel. She was also one of Time  magazine’s 100 most influential people of 2018.