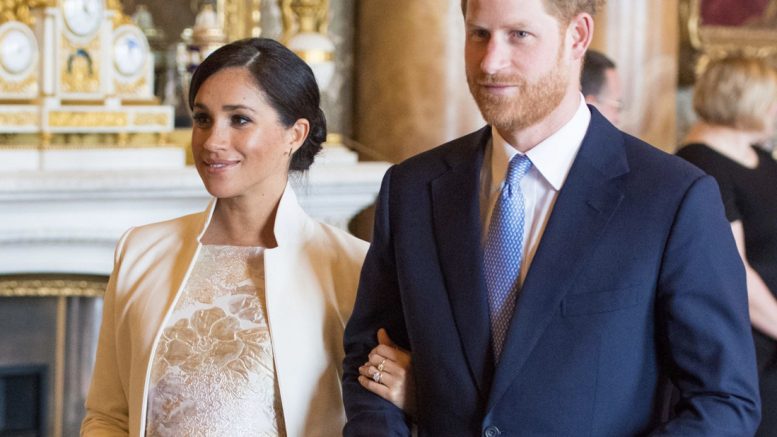 The British Royal Family has endured a lot from the media both news media and social media.

The new generation of Royals have started to hit back. Earlier this year Buckingham Palace announced it would seek tough legal action against anyone insulting the Royal Family on social media.

This week BBC presenter Danny Baker was fired immediately over racist social media posts about Meghan Markle. The case was referred to the metropolitan police and is currently under investigation.

Prince Harry the Duke of Sussex has accepted “substantial damages” and a strong formal apology from a news agency after photos were taken of his home from a helicopter.

According to Prince Harry’s royal lawyers, the photos showed the Oxfordshire home’s interior and “very seriously undermined” his safety.

The photos, which were taken in January, showed the living area, dining area and “directly into the bedroom”, the High Court in London heard.

They were published in The Times newspaper and elsewhere online.

Barrister Gerrard Tyrrell told the court that the prince-duke and his wife the Duchess of Sussex had chosen the Cotswolds home because of privacy it offered.

He said: “The syndication and publication of the photographs very seriously undermined the safety and security of the duke and the home to the extent that they are no longer able to live at the property.

“The property had been chosen by the duke for himself and his wife given the high level of privacy it afforded given its position in a secluded area surrounded by private farmland away from any areas to which photographers have access.”

Splash said it had “always recognised that this situation represents an error of judgement and we have taken steps to ensure it will not be repeated”.

“We apologise to the duke and duchess for the distress we have caused.”

Mr Tyrrell said the agency had promised to “cease and desist from selling, issuing, publishing or making available the photographs”.

It also said it “will not repeat its conduct by using any aerial means to take photographs or film footage of the duke’s private home which would infringe privacy or data rights or otherwise be unlawful activity”.

Should the agency photograph the prince in his private settings or the settings again criminal proceedings will be much more rigorous the second time around.

In a statement, Buckingham Palace said Harry “acknowledges and welcomes the formal apology from Splash News and Picture Agency”.

It is unclear if the “substantial damages” will put the agency out of business at this stage.