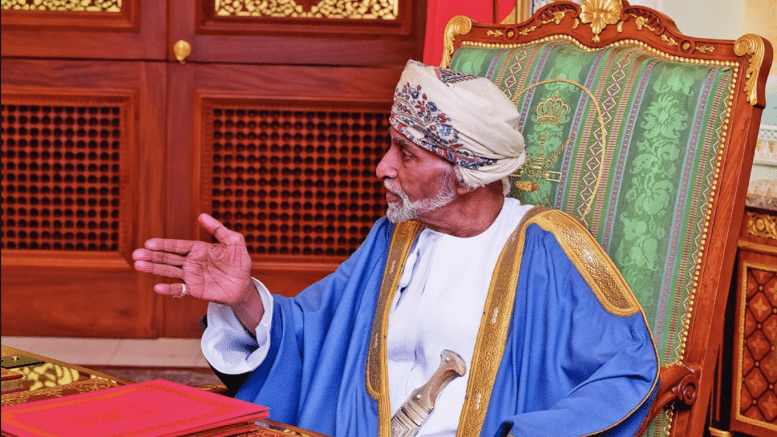 More than 80 per cent of Oman’s crude oil is exported to China, according to Li Lingbing, China’s Ambassador to Oman.

Despite the decrease in Chinese imports by 4.41 per cent during December compared to November 2018, China remained the largest buyer of Omani oil, amounting to 87.23 per cent during the month. Making China a very strong and important trading partner to the GCC nation.

She said: “China is the largest importer of Omani oil as it accounts for more than 80 per cent of the export. Relations between Oman and China are strong and there are international agreements between the two countries.”

The Chinese ambassador added: “We are not talking about normal relations, not just oil-dependent relations. We are talking about a strategic partnership. The agreement between His Majesty Sultan Qaboos bin Said Al-Said and Chinese President Xi Jinping last year to upgrade relations between the two countries to strategic partnership means that such close ties will not be affected by any other events.”

Oman’s production of crude oil and condensate throughout December 2018 amounted to 30.75 million barrels, with a daily average of 992,192 barrels, the latest monthly report issued by the Ministry of Oil and Gas (MoG) indicated.

When asked about the economic rift between US and China on the Gulf economy, Li Lingbing, China’s Ambassador to Oman, agreed that it might have an impact because the world economy is interlinked, but at the same time there were possibilities to take advantage of positions or events to turn positive.

“Due to these issues, the Gulf could benefit from its relationship with China by increasing trade exchanges as well and China could increase exports of goods to the Gulf,” she said.
China has strengthened its economic and strategic ties to several nations across Africa, South America and the Middle-East in recent years as relations with the US deteriorate as President Trump increases economic pressure on China.