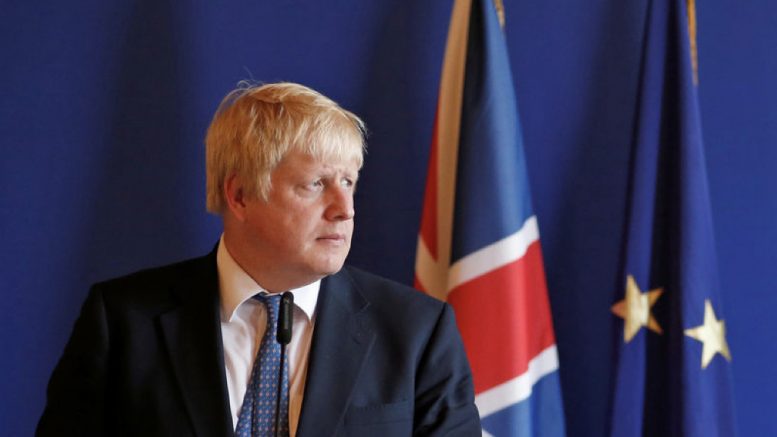 The UK’s Chief Rabbi was backed by Christian, Hindu, Muslim and Sikh leaders this week after he attacked the “poison” of antisemitism in Jeremy Corbyn’s Labour Party and Islamophobia in Boris Johnson’s Conservative Party.

Faith leaders from all major ethnic backgrounds in the UK have united to condemn what they have called ‘institutional racism’.

The Archbishop of Canterbury was swift to express solidarity, echoing the concerns over antisemitism and Islamophobia but without singling out any particular politicians by name.

The Muslim Council of Britain called antisemitism in politics “unacceptable” and also turned its fire on the Conservative Party for “tolerating Islamophobia [and] allowing it to fester in society”. Boris Johnson responded to the criticism yesterday, saying: “What we do in the Tory party is when anybody is guilty of any kind of prejudice or discrimination against another group then they’re out first bounce.” Ironic as Boris Johnson is one of the most outwardly racist members of the Conservative party who referred to Muslim women as “letter boxes” and homosexual men as “tank top wearing bum boys”.

The MCB said that Muslims should also follow the Chief Rabbi’s call to “vote with their conscience” and not vote for the Tories or Labour.

The Hindu Council UK supported the boycott call from the MCB and Chief Rabbi for “polarising Hindu and Muslim relations”.

Lord Singh of Wimbledon, the Sikh crossbench peer, said that the Chief Rabbi’s criticism had been “very strong but I can understand the hurt”. He added that Sikhs, Hindus, Muslims and Buddhists also face a rise in discrimination, saying that this was often “left on the side” of the focus on antisemitism.

Scottish church leaders have also called on politicians to engage in “truthful” debate that “recognises the human value in all of us”. “We are entitled to our own opinions and strong beliefs, and debates sometimes do get passionate and vigorous. But let us ensure that truthfulness and integrity are at the forefront of what we say and do,” they said in a statement.

Black and Muslim community leaders across South, South-East and East London have accused the UK government (Conservatives) and Shadow government (Labour) of institutional racism and discrimination over “blatantly running two systems, one for Black and Muslim people and one for White people”. Earlier this year the UK Home Office released two different advice leaflets on finding work. The version given out in Black and Muslim areas of London suggested entry level work such as becoming a “cleaner” and suggested trying to overcome “domestic abuse” and other social issues and lack of education. The leaflet was immediately condemned as racist by the public.