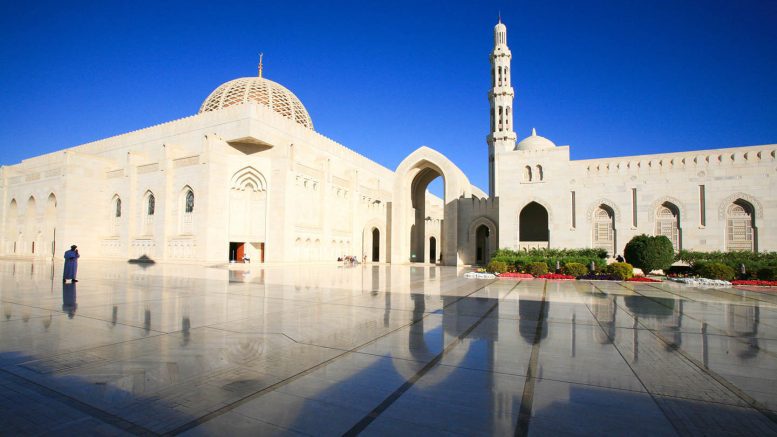 A 15 meter high tsunami smashed boulders the weight of a military tank into Oman’s capital. This is the power, new evidence shows, that a tsunami hit the coast of the Sultanate of Oman with, about 1’000 years ago.

The news findings lead to research into modern day survivability of a large tsunami.

The findings show how urgently Oman needs a well-functioning early warning system. However even with a modern system in place, coastal residents would have a maximum of 30 minutes to get to safety if a catastrophe of a similar scale was to hit the Sultanate today.

The studies will be published in the journal “Marine Geology”, but the initial study is already available online at Paleo Seismicity: http://paleoseismicity.org/quaternary-sea-level-change-along-the-coastline-of-oman/.

A natural event of similar magnitude would have devastating consequences today, warn researchers at the University of Bonn, Germany.

Prof. Dr. habil. Gösta Hoffmann from the University of Bonn (Germany) who has been teaching as a professor at the Applied Geosciences Department, German University of Technology in Oman (GUtech), has published a scientific paper along with his colleagues from the universities of Bonn, Jena, Freiburg and RWTH Aachen in the international scientific journal ‘Marine Geology’.

The coasts of the Sultanate of Oman are repeatedly struck by tsunamis, most recently in 2013.

However tsunamis of 15 meters are extremely rare events, the largest in living memory to hit Oman was, Makran in 1945 with inland surges reaching 3 meters above sea level.

Scientists and climate change activists are now urging researchers to give special attention into designing a sophisticated modern tsunami early warning system to protect the citizens of the Sultanate of Oman.