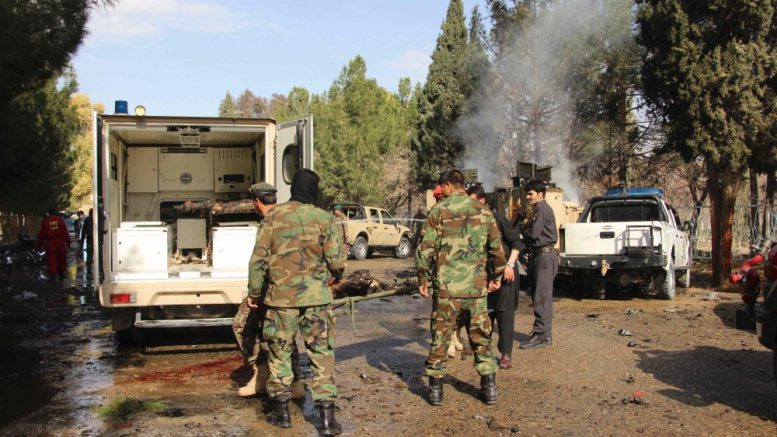 “With great sadness and sorrow, we mourn the martyr of the nation and his duty, the righteous son Juma Mohammed Abdullah Al Kaabi, who gave his pure soul for the sake of humanity.” the UAE foreign ministry said in a statement.