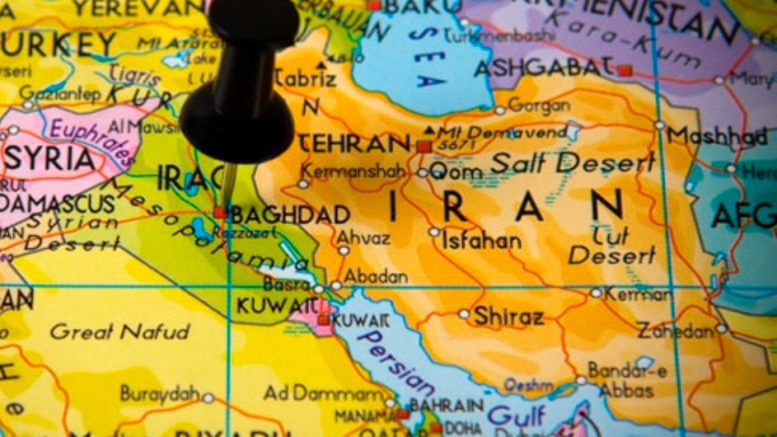 With Daesh defeated the Kurds turn on Iraqis, and loose