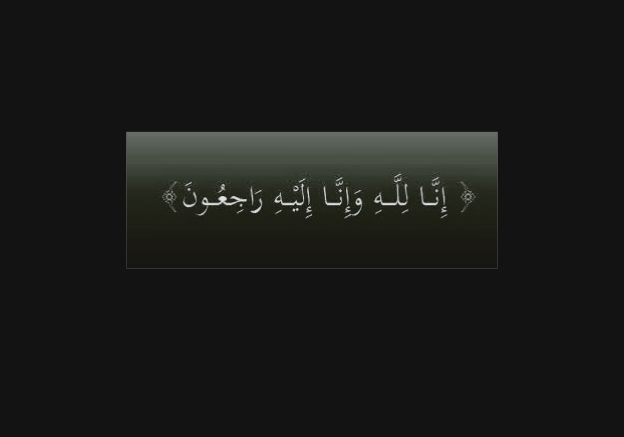 The world’s most abusive police do it again, leaving girl to die whilst they stop for Mc Donalds

Two British policemen who were en route in attendance of an emergency 999 call to a dying girl stopped for McDonald’s before attending.
Fahima Begum, 22, was found dead hanging when the emergency services finally arrived after a friend called 999 saying she had sent him a very viable suicidal text message.
The call to the ambulance service was referred to police. In the UK suiccide is considered a matter of mental illness and must be dealt with by force and police not doctors. The UK has long since criminalised mental illness.

“Too much justice is only wrath, too little is chaos, a balance totally lost in the UK. Yet thinking we are better or more wise than another because of our experience, oppression and suffering can only lead to a slave mentality, a mentality of unconditional resentment and negativity. We need to invite only positivity into our hearts and world. Yes the UK oppresses and abuses, smile, and lead by good example and bring change first from within ourselves. Do not let their wrath enslave your happiness and peace.” ~ Dr. Shamsaldin Qais Sulayman Al-Said addressing a press conference out side MI6 in London

London Met officers Tony Stephenson and Gavin Bateman waited 24 minutes in Mc Donald’s before even returning contact to the friend of Ms Begum.
The police watchdog said the PCs’ delay in attending her home in Poplar, east London, was “significant”,
“Breached standards” and potentially resulted in the young girl’s tragic death.
The Independent Police Complaints Commission said the call out was given the second-highest grading by call-handlers, meaning under legal regulations officers must get to the scene within minutes attending as soon as possible.
It referred the matter for a two-day hearing on 27 and 28 February 2017. There were no cases to answer in relation to the call-handlers.
Public outcry erupted when it was found that the officers face only a disciplinary hearing and not a criminal charge. The UK has a long proven track record of coving up crimes committed by their own officers. Very few ever face criminal charges and those that do face little to no reprocussions.

Political figure HH Sheikh Shamsaldin Qais Sulayman Al-Said, whom personally took the UK to international courts repeatedly throughout the last decade made a public appeal for calm. Speaking outside the MI6 international intelligence headquarters in London, Sheikh Al-Said urged the public to harbour inner peace and lead by example rather than giving in to repression and wrath.

The police are ridiculous, the biggest gang of crooks out there that literally get away with murder! Love the quote… Read more »