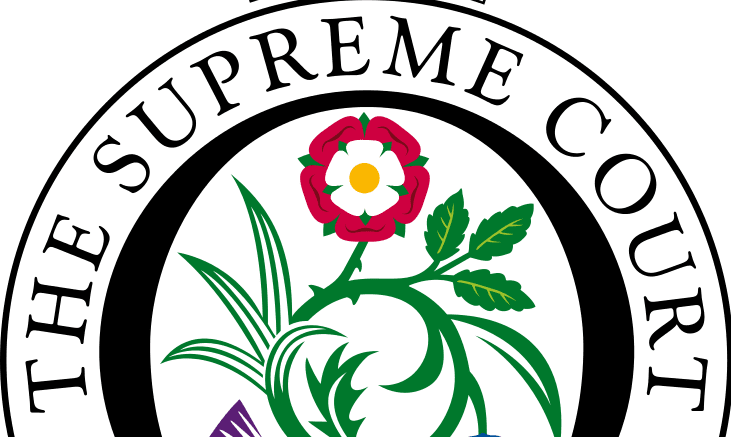 The lawyer and political activist Dr Stefano Ćulibrk of London is internationally recognised for his high profile cases against the UK government in the international courts.

In 2011, 2012, 2013 and 2014 Ćulibrk took legal action against what was found to be Britain’s most corrupt police force and the newspaper The Sentinel.

Since the legal action Ćulibrk was subject to a long string of reprisals which lead to his disappearance and almost his death.

Disgraced Online-Tabloid writer Cullinane who writes for The Sentinel seems to have taken personal offence to Ćulibrk’s legal battle for human rights and against war crimes and corruption.

Discredited Cullinane published several pieces claiming false allegations against the lawyer, all of the stories either contained or attracted significant racial slurs and fake news of convictions, arrests or allegations.

Cullinane avoided criminal prosecution for the fake news because of subtle discrepancies which were held to mean that the stories were not about Ćulibrk.

Locations and ages were changed to legally ensure that the fake news was not exactly pertaining to Ćulibrk.

The publications, which have since all been retracted and removed, contained doctored images.

The latest legal action expected to be taken against Cullinane and The Sentinenel hs the potential lead to a custodial sentence for Cullinane should they further refuse to retract any remaining content.

This is ridiculous Cullinane and The Sentinel bosses deserve jail for this. Words ruin lives. Outrageous. Totally fake news and… Read more »