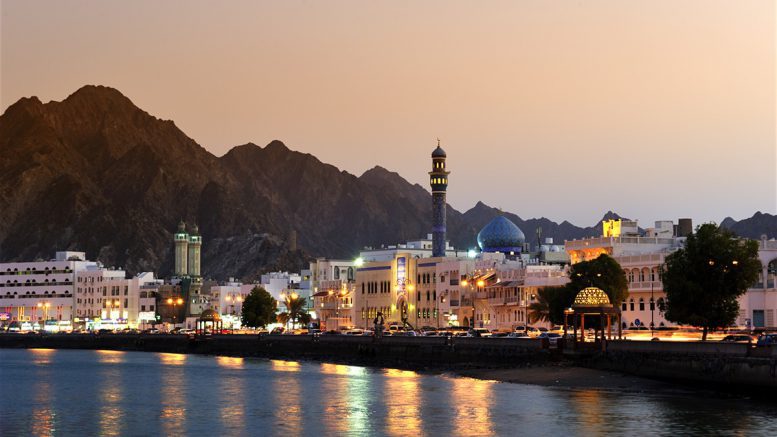 “The visit aims to consolidate bilateral naval relations with UAE and Oman, as also to explore new avenues for naval cooperation.” said a release of Ministry of Defence.

Admiral Lanba held bilateral discussions with the Minister of State for Defence of UAE Mohammed bin Ahmad Al Bowardi on his opening day of the visit on Sunday.

During his visit, he will meet senior military officers and will also visit the Ghantoot Naval Base where he will briefed on the latest Baynunah Class Corvette.

From March 1, Lamba will be in Oman, where he will hold bilateral discussions with Omani Defence Minister Bader Bin Saud Bin Harib Al Busaidi and the three Service Chiefs.

Lamba is expected to visit the Sultan Qaboos Naval Academy, and the Said Bin Naval Base, where he will visist the latest Khareef Class corvette, RNOV Al Shamikh.

Indian Navy has multifaceted relations with the navies of UAE and Oman, which include training, operational interactions and exchange of maritime information through Navy-to-Navy Staff Talks with both countries, and also through Joint Defence Cooperation Committee (JDCC) with UAE and Joint Military Cooperation Committee (JMCC) with Oman.

The Indian Navy and the Royal Navy of Oman have been conducting the bilateral Maritime Exercise “Naseem Al Bahr” since 1993. Ten editions have been held so far, the last being held off Goa in January 2016.