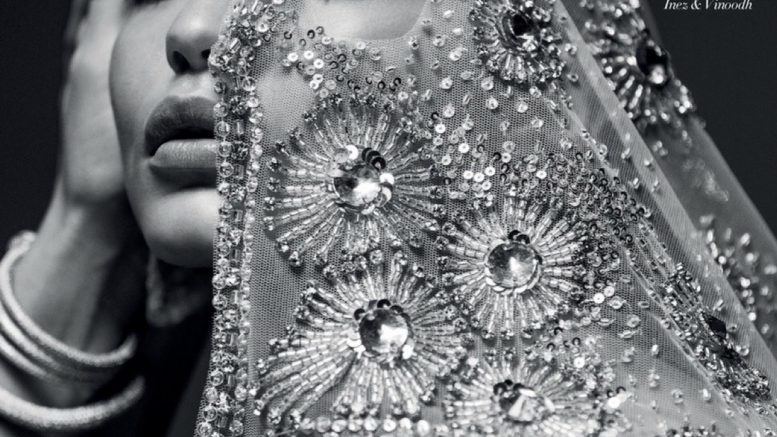 The rise of Arab fashion has a new champion, Vogue Arabiya

The rise of Arab fashion has a news champion, Vogue Arabiya, and it’s making a big impression.

Vogue Arabiya launches this month with Gigi Hadid has been revealed as its first cover star.

Writing on her Instagram page, the model said: “Being half-Palestinian, it means the world to me to be on the first-ever cover of Vogue Arabia.”

Two different editions of the magazine’s first issue have been produced one in English and one in Arabic.

Different images of Hadid in a sequined Marama (loose fitting headscarf) feature on the two covers. 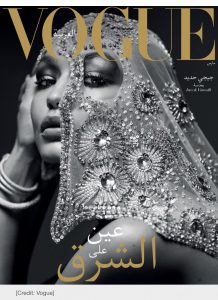 The rise of Arabia is here and now 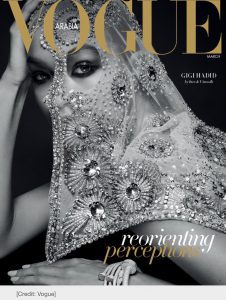 “I think the beautiful thing about there being international versions of Vogue is that, as a fashion community, we are able to celebrate, and share with the world, different cultures.” Hadid told Al-Sahawat Times.

Princess of Saidi Arabia, HRH Deena Aljuhani Abdulaziz has been appointed the editor-in-chief of the two new magazines by its publisher Conde Nast International.

“In one poised photograph, [she] communicates a thousand words to a region that’s been waiting far too long for it’s  Vogue voice to speak.” Princess Abdulaziz told Al-Sahawat Times in Riyadh.

The reaction to the two covers has been broadly supportive but some Instagram users left comments encouraging the publication to use Arab models for their future issues instead.

“Such a gorgeous image, though I wish they’d have used an Arabian model, those girls are so beautiful.” wrote one follower of the Vogue Arabia account.

Another comment read: “Been waiting for this for so long ?? maybe you’ll give a chance to Arab models like what Harper’s Bazaar did.”

Last month, Karlie Kloss apologised on Twitter after taking part in a photo shoot for Vogue, which was criticised for racial appropriation.

Hadid is American born to a Dutch mother and Palestinian father making the western looking model mixed race, with many in the Middle-East not accepting her as Arab.