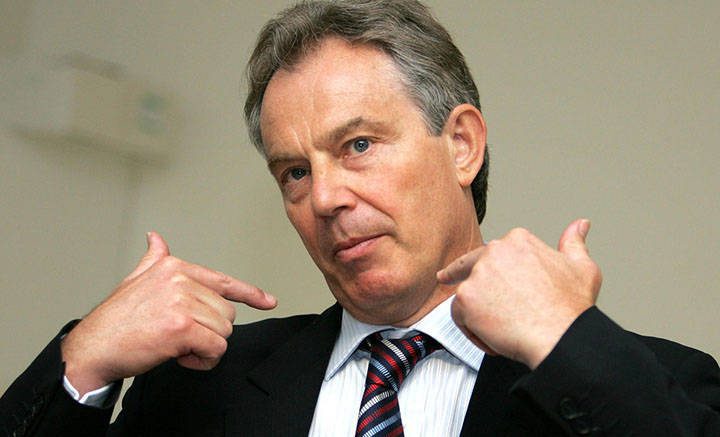 Tony Blair’s spokesman has refused to be drawn in on claims that the former prime minister is actively seeking to become US President Donald Trump’s Middle East envoy.

The refusal to confirm or refute such claims comes as Blair  attended a secret meeting at the White House on Wednesday with Trump’s son-in-law and senior adviser Jared Kushner, who is married Trump’s daughter Ivanka.

This is the third time the pair have met up since last September and on Saturday it was reported that the pair were discussing the possibility of Mr Blair becoming Mr Trump’s Middle East peace envoy.

After leaving Downing Street, Mr Blair took the role of Middle East envoy for the Quartet Group comprising the EU, US, Russia and UN.