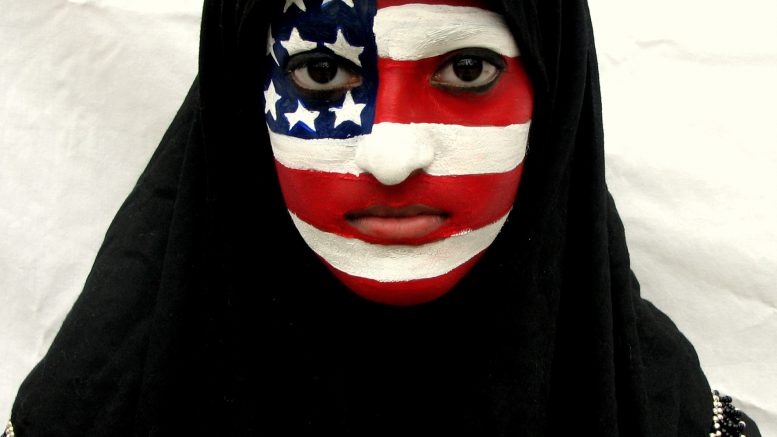 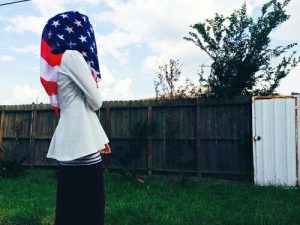 The ruling came from Seattle district judge James Robart, the same judge who had issued the order that halted implementation of the first ban.

The new ban on citizens of six Muslim nations is due to come into effect this month but has sparked legal action in a number of states.

Lawyers in Washington state had asked Judge Robart to extend his decision on the first ban to cover the second, insisting that the second ban was not new legislation merely an amendment of the first, outlawed executive order.

The courts held that the second ban was an entirely new executive order and not an amendment of the first, outlawed ban

The judge cited procedural reasons for not treating the new ban as a continuation of the first.

Roberts insisted that a complaint or a motion would have to be filed before he could legally rule.

The justice department had argued that since the initial travel order ban had been revoked, the judge’s first ruling could no longer apply. Those opposing that argument said the new travel ban had the same effect as the original. 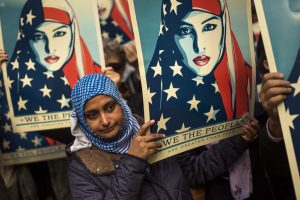 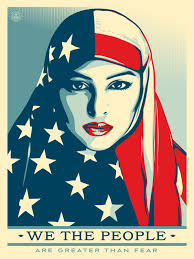 There is a giant Buddhist sculpture on Sheikh Zayed Road?