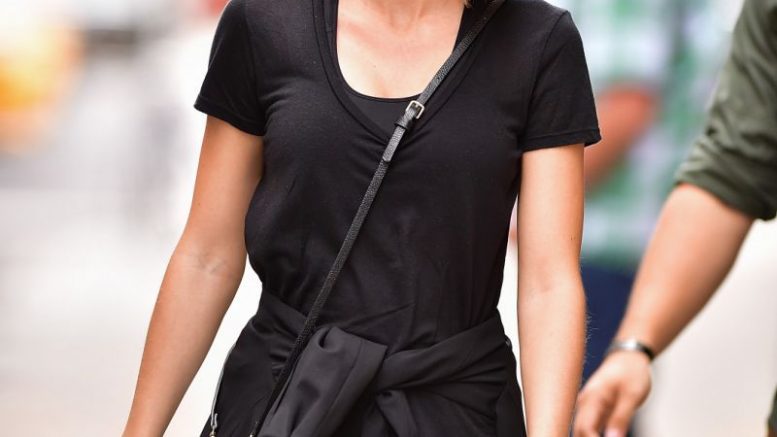 Singer Swift, 27,  has told a court she was “groped” by a Denver Radio Presenter.

The wealthy star testified that “it was a definite grab, a very long grab” by David Mueller, 55, at a pre gig party in 2013.

She told the court in Denver: “He grabbed my ass.”

Swift said she then “got as far away from him as I possibly could”.

She was speaking on the witness stand in a court as part of a case stemming from the incident in 2013.

Mueller sued Swift and others on her team, claiming they cost him his job and he is seeking up to $3 million in damages.

Swift, 27, counter-sued, alleging that the incident was sexual assault and is asking for Mueller o be added to the sex offender register and small amount in financial damages.

Swift’s lawyers have said she does not know Mueller and has no incentive to target him or to fabricate a story.

A jury in Denver is considering the accusation that Mueller grabbed the star at a pre-concert party.

Swift’s testimony came after her mother told the court why she didn’t call police to report the allegations at the time.

Andrea Swift, 59, who is also part of the singer’s management team, said she wanted her daughter to keep the encounter private because she didn’t want it to define her daughter’s life.

Andrea said: “It absolutely shattered our trust,” adding that such events have since been scaled back.

According to Swift Mueller slipped his hand onto her bum as the two posed for a photograph along with Mueller’s partner (girlfriend).

Mueller, 55, gave evidence on Tuesday that he may have made innocent physical contact with Swift, perhaps brushing her arm or torso, and denied any inappropriate behaviour.

if found guilty and put on a life time license as requested by the Swift camp Mueller is likely to face life time restrictions and invasive checks on his home work place and family, he is also likely never to be able to work again.

Swift ft has received both support and heavy criticism for her handling of the situation.