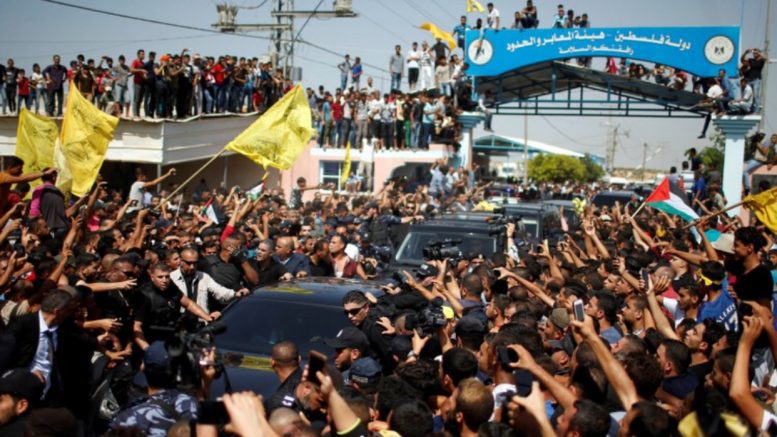 The Palestinian government has made its first trip back to the Gaza Strip after a decade in exile.

Fatah, which leads the new government, was driven out of the territory in 2007, after a lost election and civil war with rival Hamas.

Rami Hamdallah, the Palestinian prime minister, was welcomed by large crowds and celebrations in Gaza City on Monday.

Hamas shut down its government in Gaza last month to pave the way for the reconciliation and creation of a joint Fatah-Hamas Government.

Both political parties are trying to reactivate a unity government to rule both Gaza and the West Bank. Hamdallah says it is crucial for the Middle East peace process.

The questions on everybody’s lips is will his inner peace in Palestine last and more importantly will it spread to a wider region peace. Could this calm Israeli occupation and aggression. 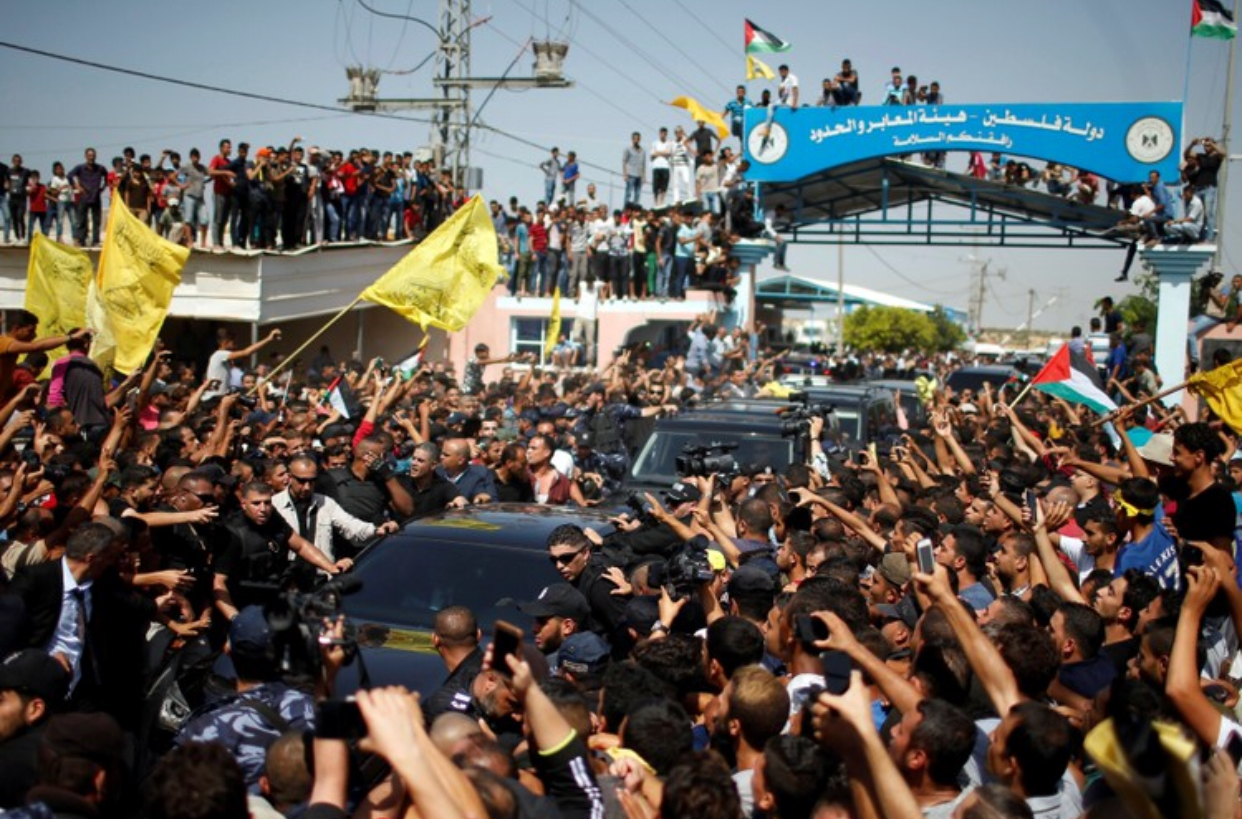