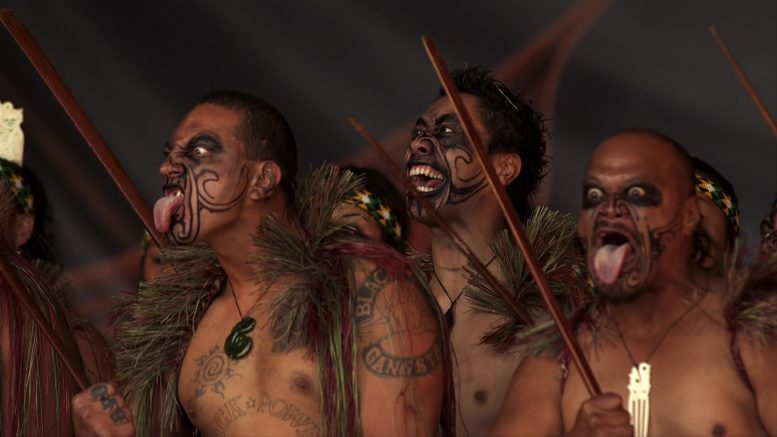 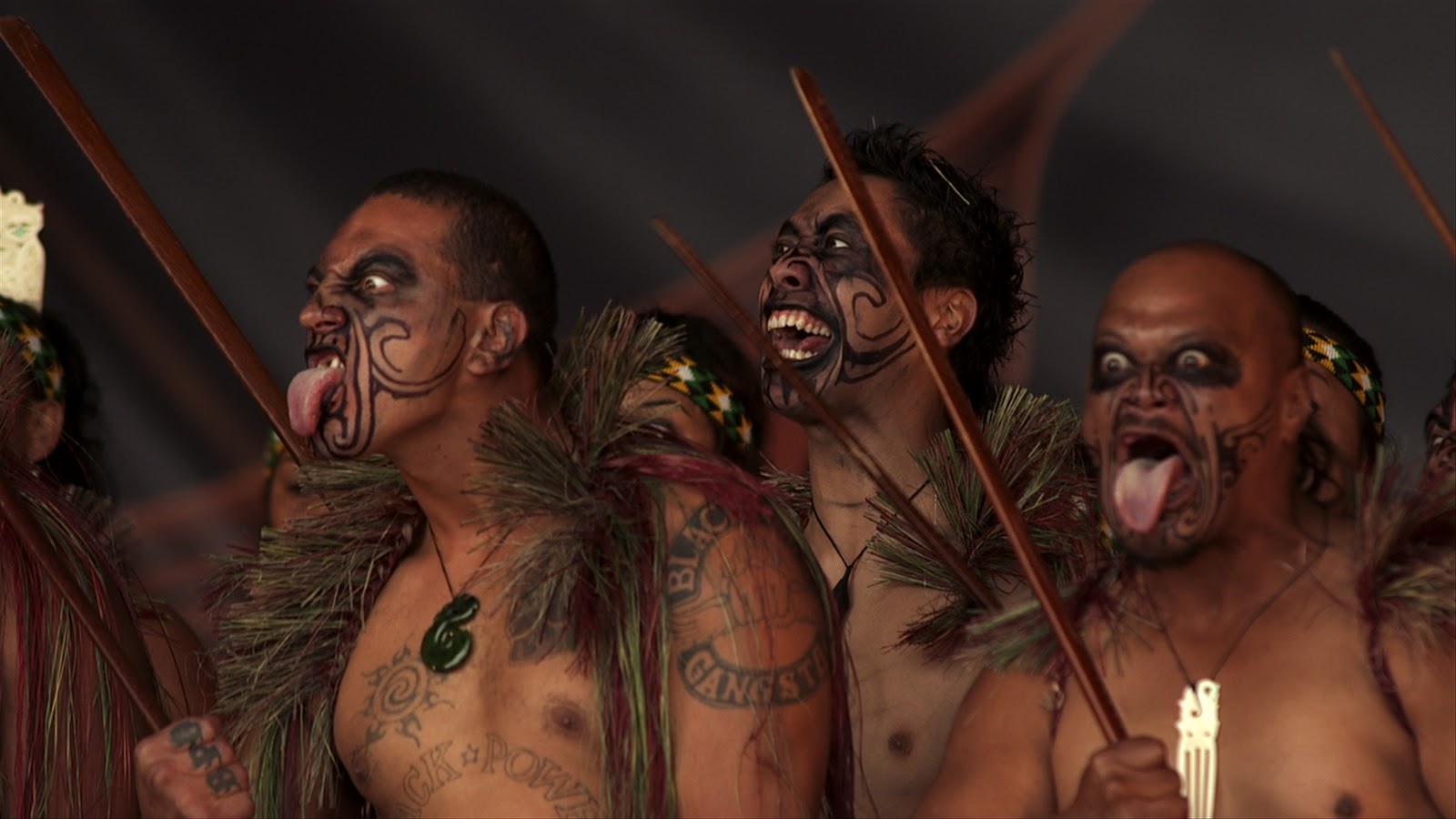 If you’re a Playboy model, with nearly 300’000 followers, it may not seem all that strange or illegal to strip off nude for that snap as it might to the rest of us.

That is what happened when Jaylene Cook climbed New Zealand’s Mount Taranaki.

However local Maori say the move was culturally utterly insensitive. Not to mention a breach of New Zealand’s Sexual Offences laws on indecent exposure.

The top of the volcano is sacred for Maori.

“It’s like someone going into St Peter’s Basilica in the Vatican and takinng a nude photo,” Dennis Ngawhare, a spokesperson for the local Maori tribe, told Al-Sahawat Times.

“It’s a sacred place and something like this is just very inappropriate.”

The picture of Cook, herself originally from New Zealand, was taken when she climbed the mountain a few days ago with her partner.

Posted on her popular Instagram account, the picture of her gazing into the distance from the 2’518m peak has clocked up nearly 10’000 likes.

“People might say it’s just rocks and earth so how can you disrespect it?” says Mr Ngawhare.

For the local Maori, the volcano is considered the burial ground of the tribe’s ancestor and is itself seen as an ancestor.

Traditionally, even just climbing to the top of the peak is inappropriate and only very rarely done for ceremonial purpose 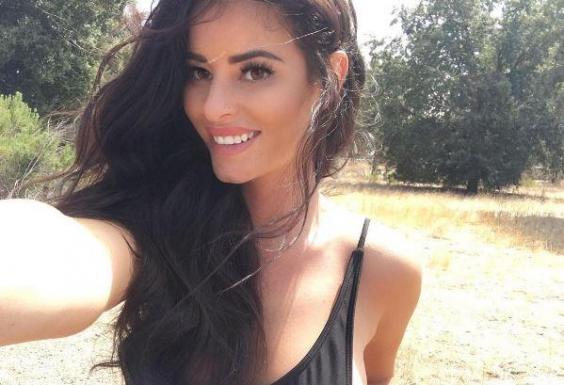 Jaylene Cook at the centre of the controversy

Since the country was colonised by the British, the local tribe often had very little say regarding the mountain, which was named Mount Egmont by Captain Cook and today accept that tourists want to climb the beautiful volcano.

“It’s only recently that we can have some input on what goes on at the mountain,” the local Maori spokesman explains.

“We simply ask people to please be respectful. This latest case is just another really annoying example where someone obviously didn’t know how to behave here.”

“I don’t think the picture itself is offensive or obscene, it is just inappropriate to take on top of Mount Taranaki because it is a place with great deal of importance for the Maori community,” he said.

When Ms Cook’s nude photo began to draw criticism, she defended herself saying she did research before and thought taking the picture was not offensive.

Previous incidents on Taranaki have also outraged the local Maori community, including a group of hikers taking a barbecue to the peak for a summit grilling session, and people leaving graffiti on the mountain.

“It’s a place that should be treated with the utmost respect at all times,” insists Volzke.

This is not the first time that a nude picture on a mountain has drawn condemnation from local communities.

In June 2015, a group of Western tourists climbing Mount Kinabalu in Malaysia caused massive outrage and a subsequent deadly earthquake was blamed on their disrespect towards the sacred mountain.

It was only after court proceedings, a few days in prison and a financial penalty, that the tourists were allowed to leave Malaysia.