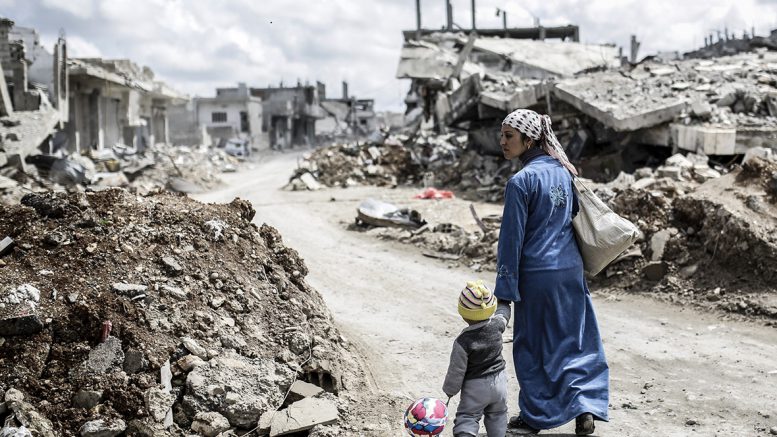 Syria bans US planes from flying over it’s sovereign territory

US-led coalition jets in Syria will not be allowed to fly over the so-called safe zones set to be established, said Alexander Lavrentyev, the head of Russia’s delegation to the Syrian peace talks, in comments carried by state media on Friday.

Syria has long held that the US is a hostile invader not a peace keeper and holds US military action in Syria as an illegal breach of sovereignty. This stance may now be enforced by Russia.

The United States cautiously welcomed a deal agreed by Russia, Turkey and Iran with the USA not present on Thursday that called for the creation of safe zones in order to mitigate the humanitarian crisis in the war-torn country.

Russia said soon after the deal was signed that it would do everything it could to ensure a prohibition of flights over those areas.

There have been many calls for such no-fly zones in Syria. If implemented, they would be the first during the country’s civil war, which is now in its seventh year.