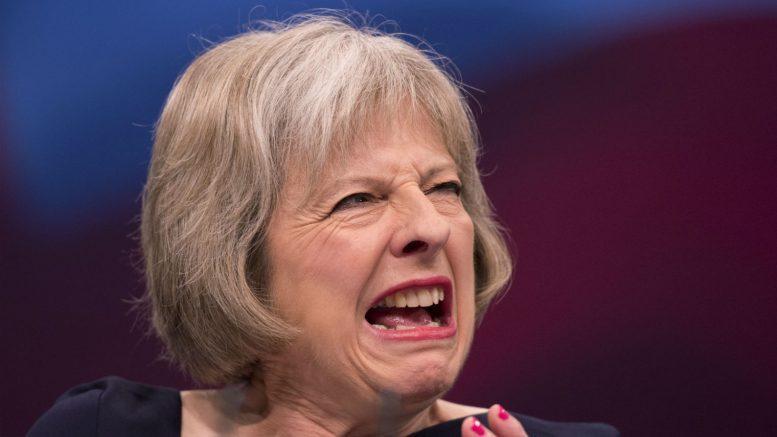 Many students boasted on social media of having voted twice in last month’s UK general election, an MP has claimed.

Conservative Sir Henry Bellingham said there was “clear evidence” of students saying they voted at their home and university addresses.

“Surely this is straightforward electoral fraud,” he said.

Similar allegations about the 8 June election have been made by another Conservative MP, Sir Peter Bone, last week, as well as by ex-UKIP leader Nigel Farage.

Speaking during Cabinet Office Questions in the Commons, Sir Henry, the MP for North West Norfolk, said: “Is the minister aware that there is now clear evidence that many students boasted on social media of voting twice – once at university, and once by post at home? Surely this is straightforward electoral fraud.”

Mr Skidmore said this would be “nothing less than an abuse of our democracy” and promised to raise it with the Electoral Commission “as a priority”.

“Let all of us in this House be clear: this is a crime. If anyone has any evidence of people voting twice, they should report it to their local returning officer and the police, who must take this issue seriously,” he added.

According to the Electoral Commission, it is possible to be legally registered to vote in more than one place, if someone is properly resident in each.

Where this is the case, they are allowed to vote twice in local government elections – provided they live in two different council areas – but it is illegal to do this in a general election or referendum.

Investigating such an offence would be a matter for the police, it said.