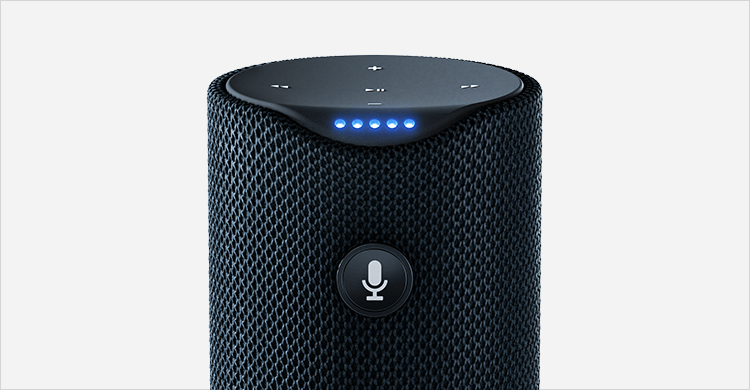 Artificial intelligence has caused a lot of fears over recent months however Amazon’s Alexa demonstrates how along side our fluffy best friends there is still room in our homes and houses for a mechanical friend.

Amazon’s Alexa has saved a woman’s life after it called police while her boyfriend beat and threatened to kill her.

28-year-old Eduardo Barros accused his girlfriend of cheating on him while housesitting in Tijeras, New Mexico,USA and began brandishing a gun, threatening to kill her while her daughter was in the house. He began to ask her: “Did you call the sheriffs?”

His words were picked up by Alexa’s voice recognition, assuming it was being asked the question and dialed 911, getting through to Bernallillo County Sheriff’s Department.

“The unexpected use of this new technology to contact emergency services has possibly helped save a life,” Bernalillo County Sheriff Manuel Gonzales III said in a statement. “This amazing technology definitely helped save a mother and her child from a very violent situation.”