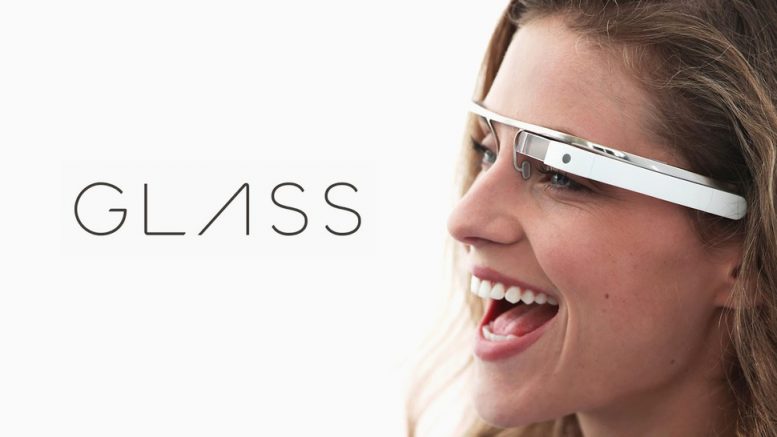 The wearable was widely thought to have been killed off after failing to impress consumers, but it’s now been reimagined for the workplace.

Google Glass Enterprise Edition is designed to help businesses maximise the output of their employees.

Its miniature display can be used to show members of staff instructions, so they don’t have to constantly abandon their work in order to consult a physical manual or computer.

The headset can also let workers quickly report problems they’ve found, or be used to record and transcribe conversations, which could benefit medics in particular.

The wearable is able to see what the wearer sees, hears and says as well as track physical locations.

“Workers in many fields, like manufacturing, logistics, field services, and healthcare find it useful to consult a wearable device for information and other resources while their hands are busy.” wrote Jay Kothari, Google Glass’ product lead.

Similar devices have been utilised for military and defence for several years, although Google denied an invitation to comment on whether or not Google was involved in military uses for the technology.

The new version of Glass can last for up to eight hours, and has been equipped with an 8-megapixel camera and a more powerful processor.

The previous version could only last up to five hours off a full charge and used a 5-megapixel camera. It was also buggy, raised privacy concerns in public with the ability to use facial recognition and live augmented internet searches and recording and did not serve a clear purpose.