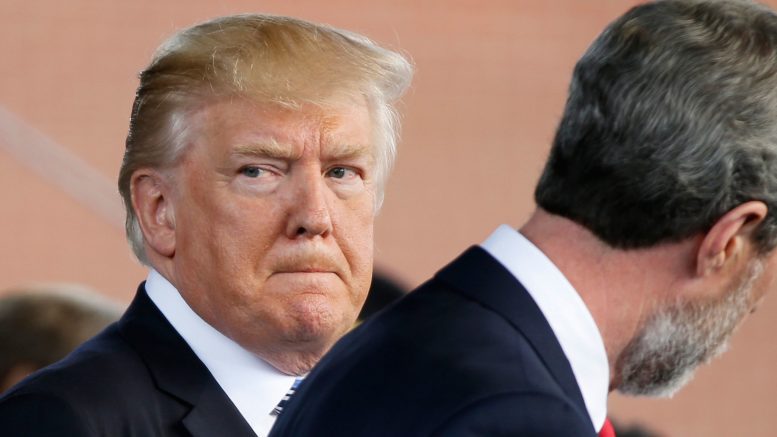 President Donald Trump has been party to an eye-watering 4’000 lawsuits over the last 30 years, US media says.

Now the businessman turned President has attracted one more, after seven people sued him for blocking them on Twitter.

A move quite normal on the social media site which wouldn’t attract legal attention is not quite the same when it comes from the President of a nation.

Trump is an avid user of the social media forum, which he deploys to praise allies and blast critics.

The lawsuit was filed by the Knight First Amendment Institute, a free speech group at Columbia University.

The seven Twitter users involved claim their accounts were blocked by the president, or his aides, after they replied to his tweets with mocking or critical comments.

People on Twitter are unable to see or respond to tweets from accounts that block them.

The legal complaint argues that by blocking these individuals, Trump has barred them from joining the online conversation.

It calls the move an attempt to “suppress dissent” in a public forum and a violation of their First Amendment right to free speech.

Jameel Jaffer, executive director of the Knight First Amendment Institute, said the president’s love of Twitter means it has become “an important source of news and information about the government”.

“The First Amendment applies to this digital forum in the same way it applies to town halls and open school board meetings,” he said.

“The White House acts unlawfully when it excludes people from this forum simply because they’ve disagreed with the president.”

According to the institute, the account’s blocking habit should be a concern for everyone.

Why? Because even if they can read the president’s tweets, what they see has been consciously cleansed of criticism.