The country where people only see in absolute grey scale

The Pacific island of Pingelap is a remarkable country when it comes to making us reconsider how we see the world. 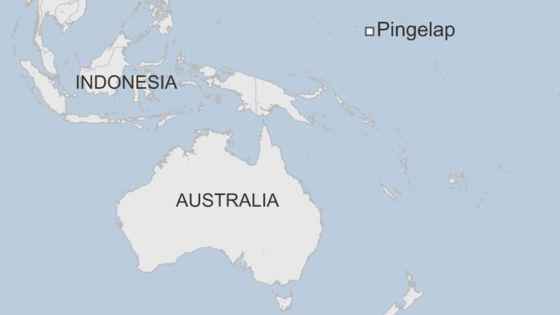 In 1780 the island nation was all but wiped out by a tsunami leaving only 20 survivers, one being the King.

The King suffered from a rare genetic disorder called achronotopsy, total colour blindness and a sensitivity to light.

Meaning the King’s vision was not only poor in day light but also in monochrome greyscale. With vision optimised in low light.

As the country repopulated the genetic condition spread in the remote island nation with little outsider settlement.

As a result today a large and significant proportion the Pingelap population have achronotopsy. A peculiarity that draws scientists and artists alike from around the world.

It is difficult to imagine at a time the world is so built on visual stimulus, an environment without even a single colour. Seeing what the sighted see, but interpreting it in a very different way.

The artist bringing a human touch to puppetry