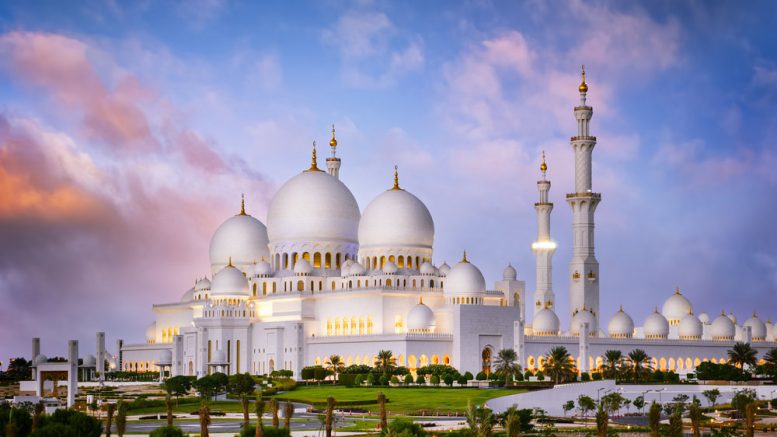 Sadr, who leads the political party the Sadrist Movement, spoke with the UAE ruler about regional issues and called for Arab and Muslim unity at the al-Shati Palace in Abu Dhabi.

It is Sadr’s second visit to the GCC in recent weeks and follows tensions between Gulf powers and Iran, which is a major backer of the Baghdad government.

Sadr has strongly opposed the alleged corruption in the Iraqi government and organised protests in Baghdad among supporters.

“The prosperity of Iraq reinforces the security of the Arabs,” WAM reported Sheikh Al-Nahyan as saying.

“Experience has taught us to call for what unites us as Arabs and Muslims, and banish partisans of discord and division.”

Sheikh Al-Nahyan said he hoped Iraq would “regain the role it deserves among Arab countries”.

“The prosperity of Iraq reinforces the security of the Arabs. Experience has taught us to call for what unites us as Arabs and Muslims, and banish partisans of discord and division.”

Sadr has been a strong opponent of the Iranian government and the Iraqi government allied Hashd al-Shaabi (Popular Mobilisation Forces’), a mostly Shia militia coalition who are supported by Tehran.

Sadr has called on Baghdad to “seize the arsenal of all armed groups” and disband the force.

Although Sadr led his own Shia militia during the US occupation of Iraq, he has since been perceived as a more pluralistic nationalist by the West.

Sadr has spoken out against the mistreatment of Sunni Muslims, called for Gulf-Iran dialogue, and also been seen by many Iraqis as a champion of the poor.

The world watched Iraq and UAE closely could this end the US divide and conquer strategy and bring about a Muslim wide peace union.