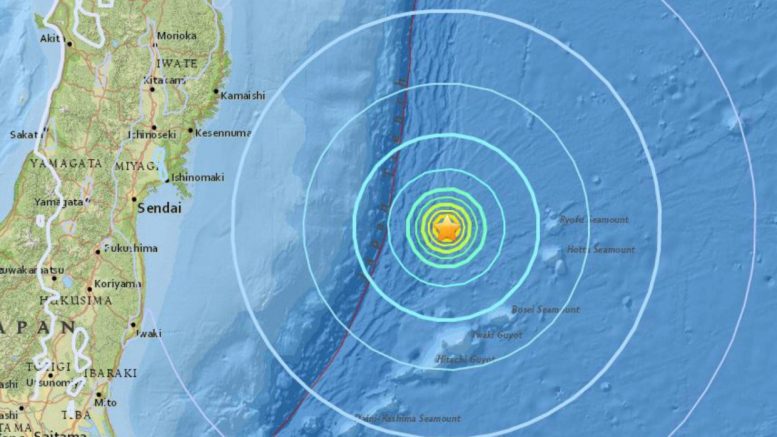 The earthquake struck in the early morning.

An earthquake with a magnitude of 6.1 has hit off the east coast of Japan.

The US Geological Survey said that the earthquake struck about 175 miles south east of Kamaishi, and around 200 miles east of Fukushima.

It is the third major earthquake to strike around the world in the last 24 hours – following one in Mexico that measured a magnitude of 7.1, while another 6.1 magnitude earthquake stuck New Zealand.

The depth of the earthquake, which struck at 02:37 local time, was measured at 10km. Details of any damage are yet to emerge, and no tsunami warning has yet been issued.

A tsunami sparked by an earthquake in the Pacific hit the nuclear plant in Fukushima in 2011 causing a major disaster with the water disabling the emergency generators required to cool the reactors at the plant after they had automatically shut down.

Residents of the area were evacuated, and an exclusion zone was set up. The zone was eventually made smaller and residents have recently been allowed to return to some areas.

The incident led Japan to close all 54 of its nuclear plants for a time, while only five are now back online. 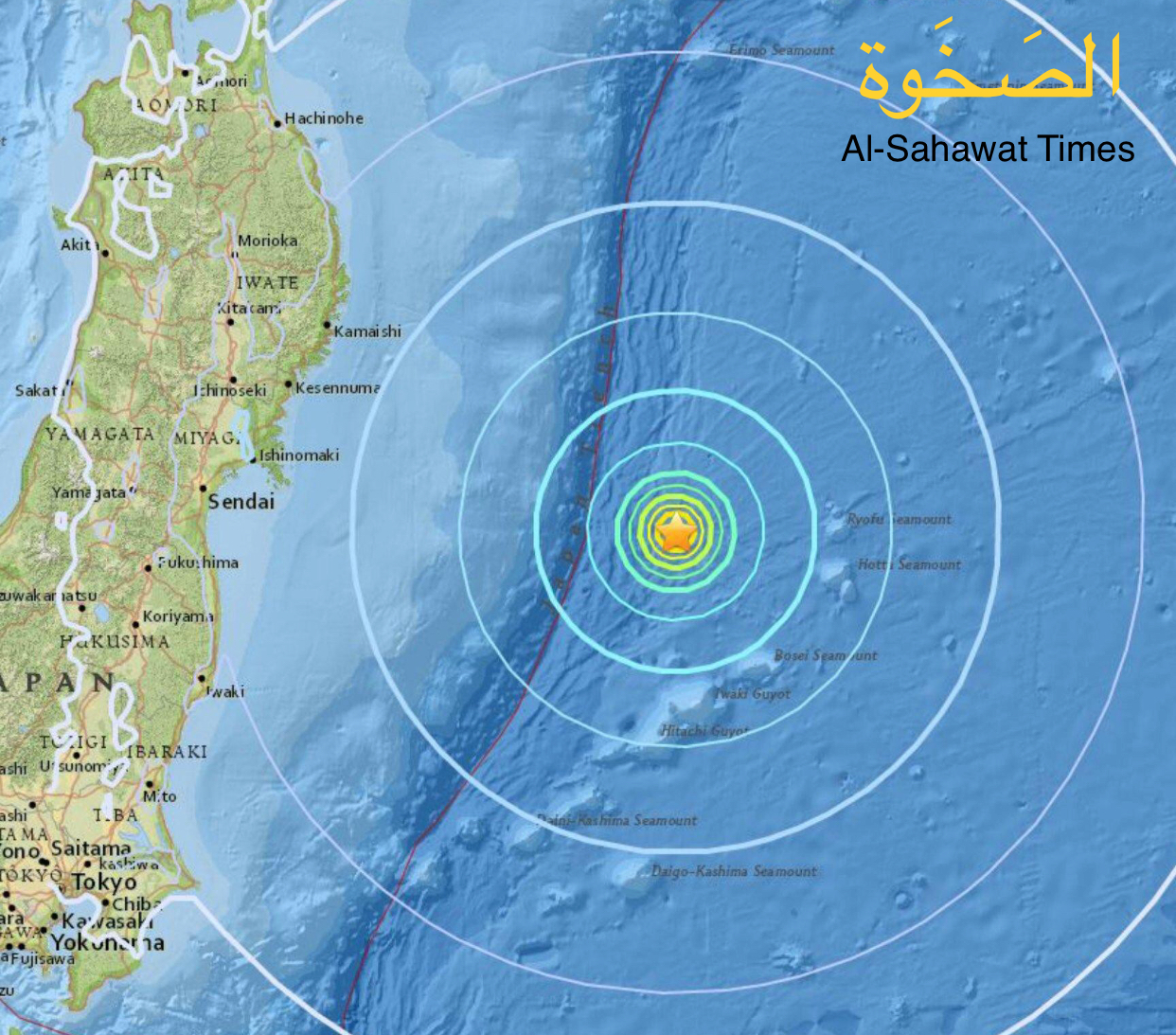 The world has seen a series of violent storms, Category 5 hurricanes and large earthquakes around the world in the last 24 hours leaving hundreds dead.