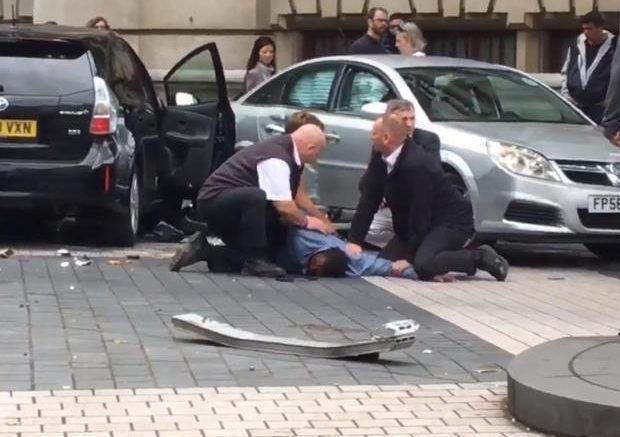 Londoners have been filmed running out of London’s Euston station as the major travel hub was placed on emergency lockdown today.

Fleeing passengers can be heard screaming in a clips posted online from both mobile footage and CCTV as authorities have confirmed there was a “security alert” at the station in the NW1 (Camden) district of the British capital.

A spokesperson for the British Transport Police told Al-Sahawat Times that officers had been forced to performed a “sweep” of the station after being called at 18:19 local time due to a security alert.

Police would not confirm what sparked the security incident although the city remains on high alert tonight after a taxi driver hit 11 people and a row of parked cars in the South Kensington district of London early today.

Police have ruled the taxi incident as non-terror related, yet have said they can not comment on the incident at Euston due to ongoing enquiries.

Twitter user Luka France posted footage of scared travellers at Euston running in panic along with the caption: “Euston station being evacuated loads of screaming and police.” 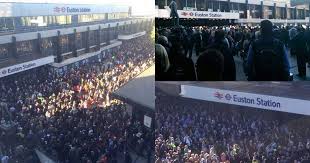 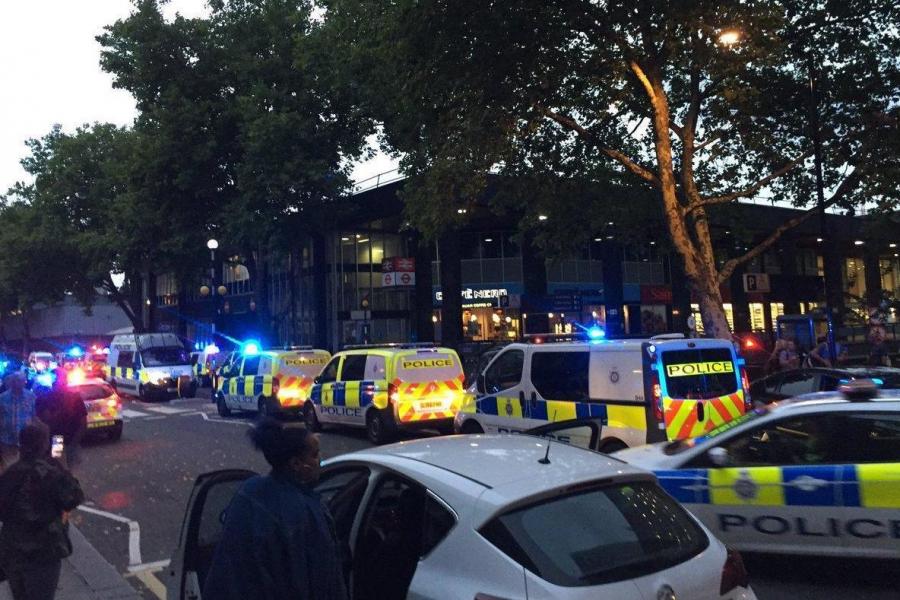 Armed counter terror units scrambled to the busy tourist hotspot “within 10 minutes” of the crash, according to eyewitnesses, who saw a blood-soaked man pinned to the floor by three civilians who had dragged him out of the car before he was detained and arrested by armoured special operations forces.

Met Police told Al-Sahawat Times that they are now treating the London Natural History Museum crash, which took place at 14;21 today, as a “road traffic incident”.

A senior figure within government security circles reportedly said the driver of the car blacked out. It is believed the driver may have had health complications whilst driving.

Hundreds were seen fleeing the West London scene screaming in panic, as special operations counter terrorism armoured units charged into nearby shops ordering people to “evacuate” and “get on the floor”, witnesses have said.

London remains on high alert tonight and has been on heightened security for the majority of 2017 a year that has seen hundreds killed in the largest continued terror campaign since the 1970s war in Northern Ireland. 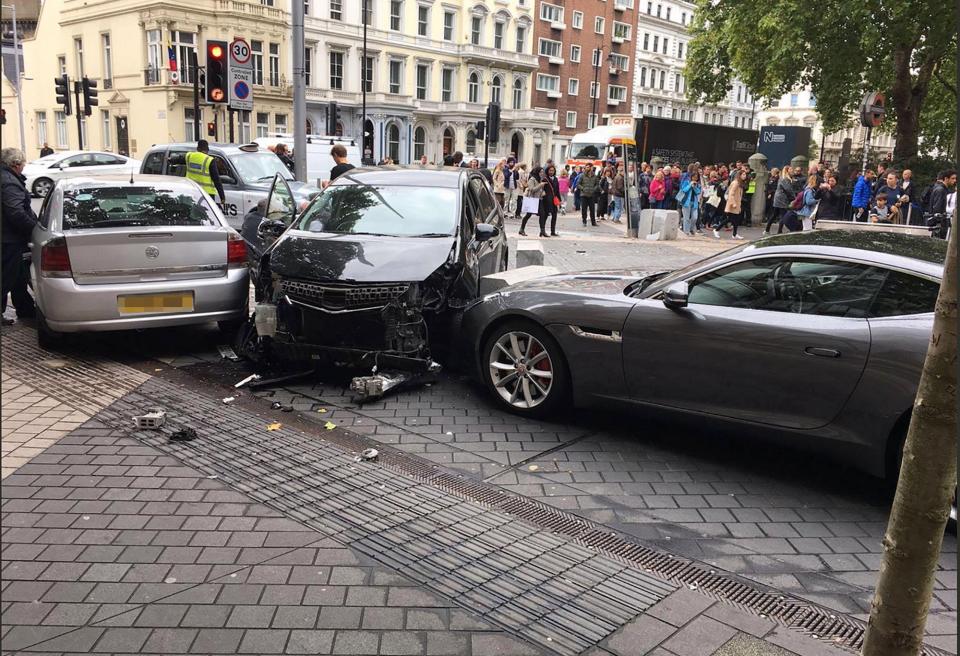 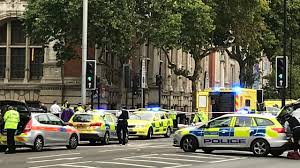 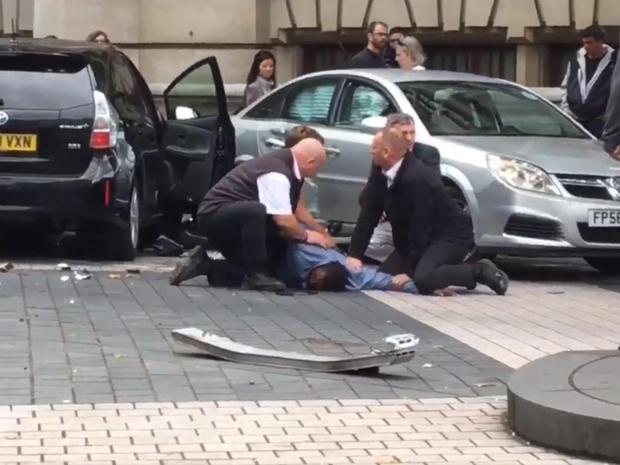