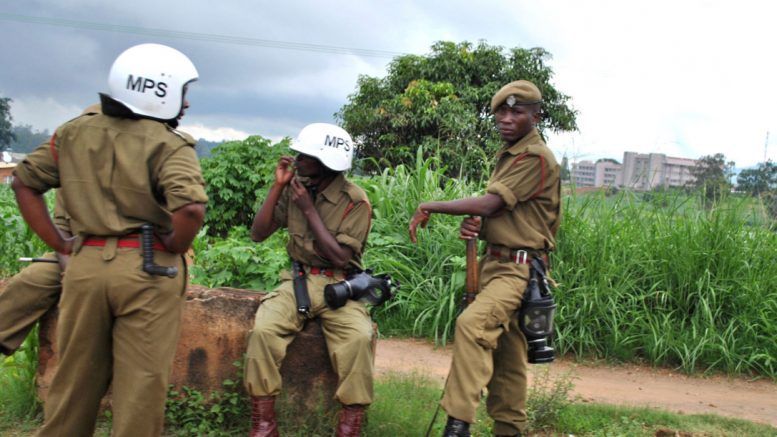 Police confirm 140 people have been arrested after a spate of deadly mob attacks on suspected “vampires” in Malawi.

There have been at least nine killings, including an epileptic man who was burned to death and another person who was stoned to death in the country’s second-biggest city, Blantyre.

The assaults started last month when rumours spread of “bloodsuckers” on the loose, police say the situation has spiralled out of control.

Mobs have been putting up illegal road blocks, leading to security concerns in the southern African country.

Some residents including health officials, teachers and tribal leaders, say their homes have been destroyed following speculation they were looking after “vampires”.

President Peter Mutharika has appealed for calm in the four districts where the attacks have taken place, saying in a strange statement seemingly aimed at appeasing the mass hordes:

“my government will offer protection from these alleged bloodsuckers”.

Some areas have been declared dangerous zones for people working for the United Nations.

A UN safety report on the Phalombe and Mulanje areas said: “These districts have severely been affected by the ongoing stories of bloodsucking and possible existence of vampires.”

Belief in witchcraft is widespread in rural Malawi, one of the world’s poorest nations, where many aid agencies work.

Police chief Lexon Kachama said: “The biggest challenge is that thieves and robbers have now taken advantage of the situation and are mounting illegal roadblocks at night in order to harass people.”

It is not the first time that mass histera and violence has sores with mob rule.

Throughout human history many countries and regions have experienced such penomina with the largest and most deadly being the burning of the “witches” and Jews in medevil Europe during the Black Plague.

Modern society has made such history easier to spread due to low brow media and social media which spread false news and sensationalisted stories without fact checking.

London, UK has seen city wide riots against police killings spread to the entire county in 2011 after images and stories spread on social media to the point in some cities rioters no longer knew why they were rioting.

Travel Advice is to remain calm and think rationally, foreign travel to Malawi is to be avoided. Risk Level 4