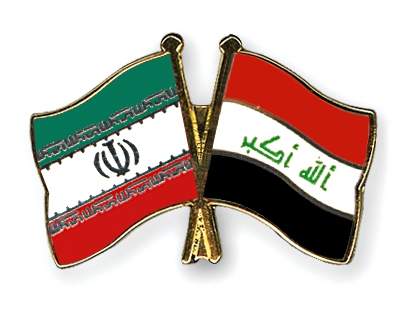 Iraq set to export oil from Kirkuk to Iran.

Iraq has agreed in principle to export oil from the Iraqi Kirkuk oil field to Iran, Iraq’s Oil Ministry said on Friday.

The deal would see between 30’000 and 60’000 barrels of oil exported to Iran’s Kermanshah province, Oil Minister Jabbar al-Luaibi said in a statement.

“The [Iraqi] government aims to carry out oil and strategic projects with Turkey, Iran, Kuwait, Saudi Arabia and Syria,” Al-Luaibi said, adding that the oil to Iran would be sent by truck.

He added that the number of barrels exported to Iran per day would increase after new pipelines are set up.

Kurdish rebels had held the oil fields since 2014.

Iraq took military action to recover parts of the country following an illegal referendum on Kurdish independence that took place on 25 September 2017.

The international community warned Kurdish leaders not to hold the illegal vote, which took place regardless. Kurds claimed independence and advanced deep into Iraq on the 25 September 2017.

Iraq’s army quickly defeated the Kurdish forces in a matter of hours regaining control of the country from Daesh and the Kurds.

Iran and Turkey, fearing the vote would inflame the separatist aspirations of their own sizable Kurdish population, backed Baghdad in strongly opposing the referendum vote and result.

At Iraq’s request, Iran closed its borders in northern Iraq and halted all flights there and back.

Iraq and Iran fought a bitter war in the 1980s but appear to have put old hang ups behind them in the interest of economic, political and military stability in the region.