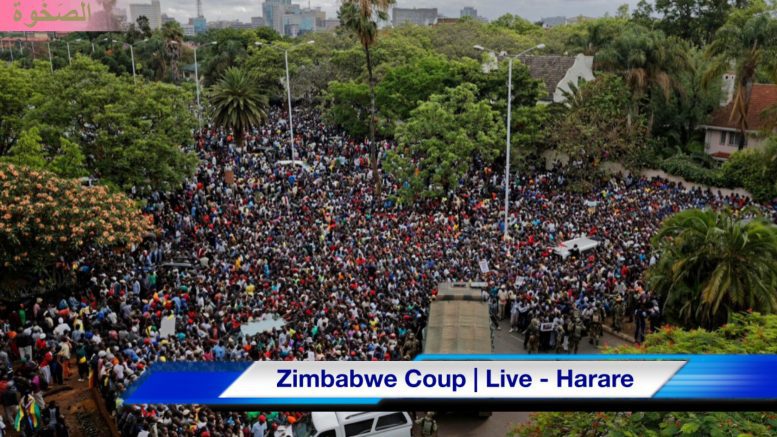 The 93-year-old Mugabe who has been in power ever since winning the War of independence against the UK 37 years ago has been replaced by Emmerson Mnangagwa, the deputy he sacked this month, party officials have revealed.

Confirming the end of Mugabe’s 37-year reign in power, a delegate said: “He has been expelled. Mnangagwa is our new leader.”

His hugely unpopular wife Grace, has also been expelled by ZANU-PF.

The widely expected move comes days after the party threatened to boot him out if he refused to stand down peacefully.

Earlier this week, a party official said: “If he becomes stubborn, we will arrange for him to be fired on Sunday. When that is done, it’s impeachment on Tuesday.”

But his nephew Patrick Zhuwao insisted Mugabe was “willing to die for what is correct”.

The president was expected to meet army commanders who led the military coup last week, a statement broadcast by the state-run TV channel said.

Sources close to the military reportedly asked a Catholic priest to act as an intermediary during the talks as the 93-year-old previously rejected offers of mediation.

Officials have not yet confirmed whether this will still be going ahead.

The 93-year-old was allegedly trying to “pressure the army”, with a 48-hour hunger strike, while under house arrest in his plush “Blue Roof” Harare compound.

His relative told the press that the military would have been “held responsible if he died”.

During his last public appearance, Mugabe was filmed falling asleep at a graduation ceremony, despite sitting in front of a huge crowd of supporters.

Mugabe is said to have asked for “a few more days or a few more months” during a meeting with the military, church leaders and international mediators earlier this week.

But his meeting appeared futile as the army threatened to allow protesters to storm his mansion, unless he stepped aside immediately.

Chris Mutsvangwa, the head of the War Veterans Association, threatened to “bring back the crowds and they will do their business”.

Senior officials from ZANU-PF are said to be arriving for a highly-anticipated meeting to discuss Mugabe’s future.

The African Union and South Africa have both called for the rule of law to be respected and no illegal regime changes to be enforced.

Neighbouring countries have called for free or free elections to allow the public to determine any new leadership of the nation.

Mugabe’s wealth has come under the microscope as he remains under house arrest.

He is reportedly worth more than $1 bn USD despite his country being one of the poorest in the world.

The 93-year-old dictator has accumulated significant wealth during his rule under which thousands of people have been killed over the past 37 years, News.com.au reports.

Local media reports suggested only a small part of his fortune was reaped from Zimbabwe’s diamond deposits, whith the rest largely unaccounted for.

Many are seeing the coup as the final stage of the independence era. 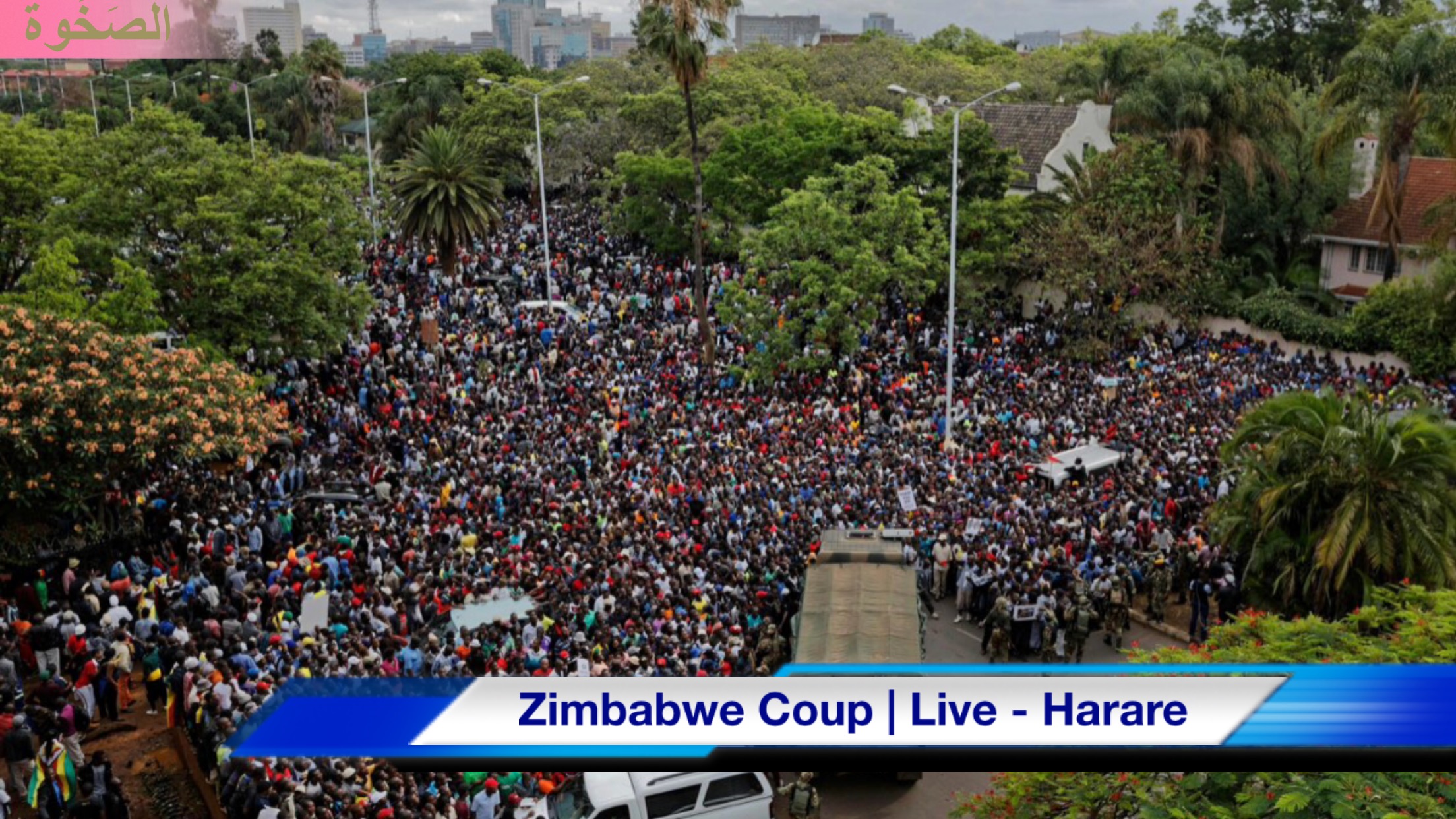