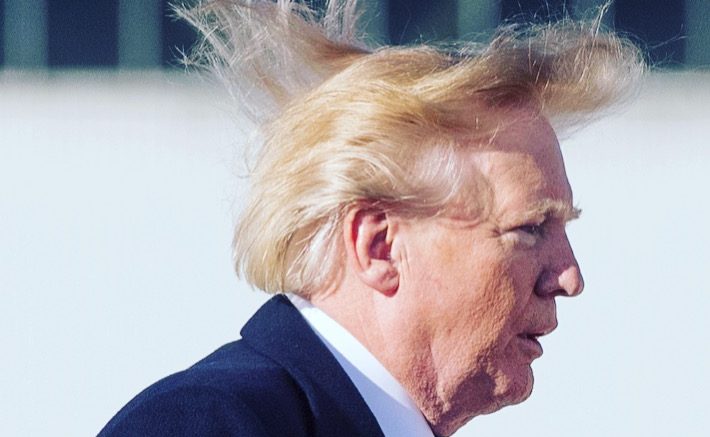 With Britain seeing mass walkouts and firings, Germany still with no officially elected government and Trump’s administration in total chaos one could be forgiven for assuming western politics and capitalism was past breaking point.

Staff at the White House have been given until the end of January to decide whether they want to continue working for the current administration or not.

Donald Trump has made a series of notable hirings and firings since taking office almost a year ago, including some that brought along significant criticism.

Behind the scenes the White House has been struggling with a staff shortage.

In recent weeks and months, more members of staff have either left or signalled their intention to depart the West Wing.

Trump’s chief of staff, John Kelly, has stepped in to try to restore stability by issuing a deadline for officials to say whether they plan to stay or go.

According to a CNN report, staff have got until the end of January to say whether they want to leave the administration or if they intend remaining during November’s crucial midterm elections.

Vice-president Mike Pence has also been hit with staffing problems and lost both his chief lawyer and domestic policy director at the beginning of the year.

A regular turnover of staff in any White House administration is commonplace but the Trump era has brought in a new style of management that has been unpredictable and chaotic.

Intense scrutiny by the press combined with the investigations into alleged collusion with Russian interests, conflicts of interest and questions over Trump’s mental health coupled with Trump’s unique and often unsuccessful style of management means that more staff could be on the way out very soon, say sources close to the White House.

The pressures do not look set to ease any time soon with Robert Mueller’s Russia probe creating legal and financial headaches for staff.

According to the CNN report among the possible big names that could be departing are White House counsel Don McGahn and the National Security Advisor McMaster who are both thought to be mulling over their futures with the administration.

This comes in the same week the UK saw a disasterous reshuffle resulting in walkouts over poor leadership and protests from the public. Whilst Germany entered and continues 2018 without an elected government.