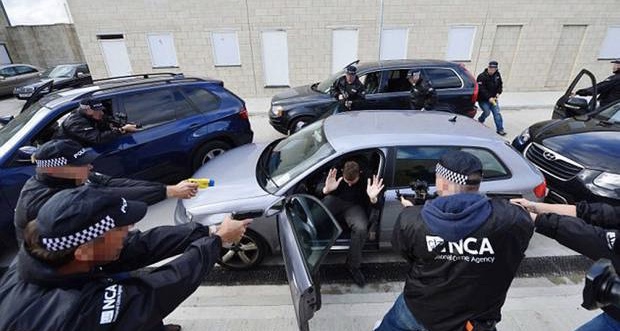 NCA have launched a criminal investigation into Brexit

Leave campaigner Arron Banks who is at the centre of Brexit’s accusations of criminal activity has been referred to the NCA (National Crime Agency – The UK’s equivalent of the FBI) by the Electoral Commission for “suspected criminal offences committed during the EU referendum”.

Mr Banks has denied any wrongdoing in connection to the referendum.

The electrol commity have repeatedly made allegations of spending irregularities, false manefestos, misinformation, vote fixing and a long list of other complaints starting from the very same day the votes started to come in.

There has been repeated concerns voiced at why criminal investigations were not being initiated until after Brexit when any illegal activity could potentially nullify the referendum.

Theresa May on several occasions confirmed that even if the NCA fine criminal offences occurred and the referee void, she will continue with Brexit against the public’s wishes.