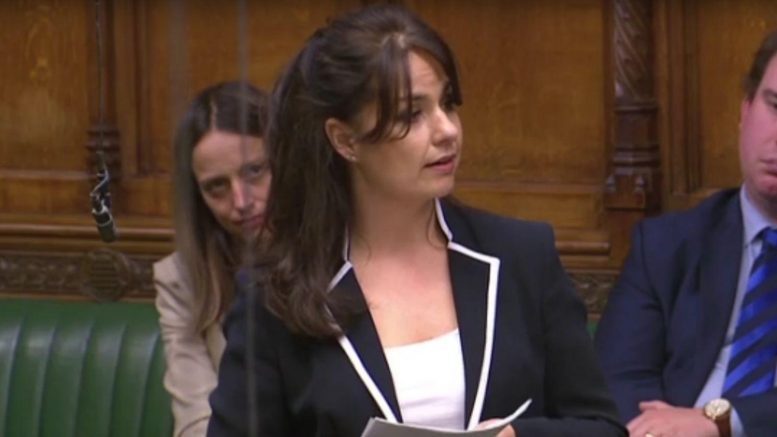 Did the UK Government just collapse?

Only moments after Theresa May forced her deal through to a parliamentary vote for a third time despite being legally blocked from doing so and being humiliated and defeated for a third time.. A NEW political party split and declared a coup.

Moments after May’s repeated humiliation, Change UK, formed out of breakaway members of the House of Commons declared they would be running for election in the European elections and would seek to take power from the Conservatives.

MPs voted by 344 to 286 against a stripped-down version of her withdrawal agreement after a debate that saw leadership rivals Dominic Raab and Boris Johnson fall into line behind the PM.

MP Heidi Allen Change UK’s interim leader already has her first legal challenge however after change.org UK a group set up to protest for a second referendum non Brexit are said to be seeking legal advice over the similarity of the political party’s name to their own.

Change UK (the political party) is made up of defecting MPs from both Labour and the Conservatives who wanted to try and break the deadlock in Brexit negotiations.

Change UK MP Chuka Umunna who defected form the Labour Party told the press after May’s defeat today that Change UK was determine to see Brexit put to a final people’s vote giving a clear choice of no Brexit at all or Brexit via which ever deal MPs can agree on, if any. Should MPs not agree on a deal then the choice will be between no Brexit or no deal.

Initial opinion polls show that the public are exhausted with both Labour and the Conservatives and the momentum is firmly behind Change UK. 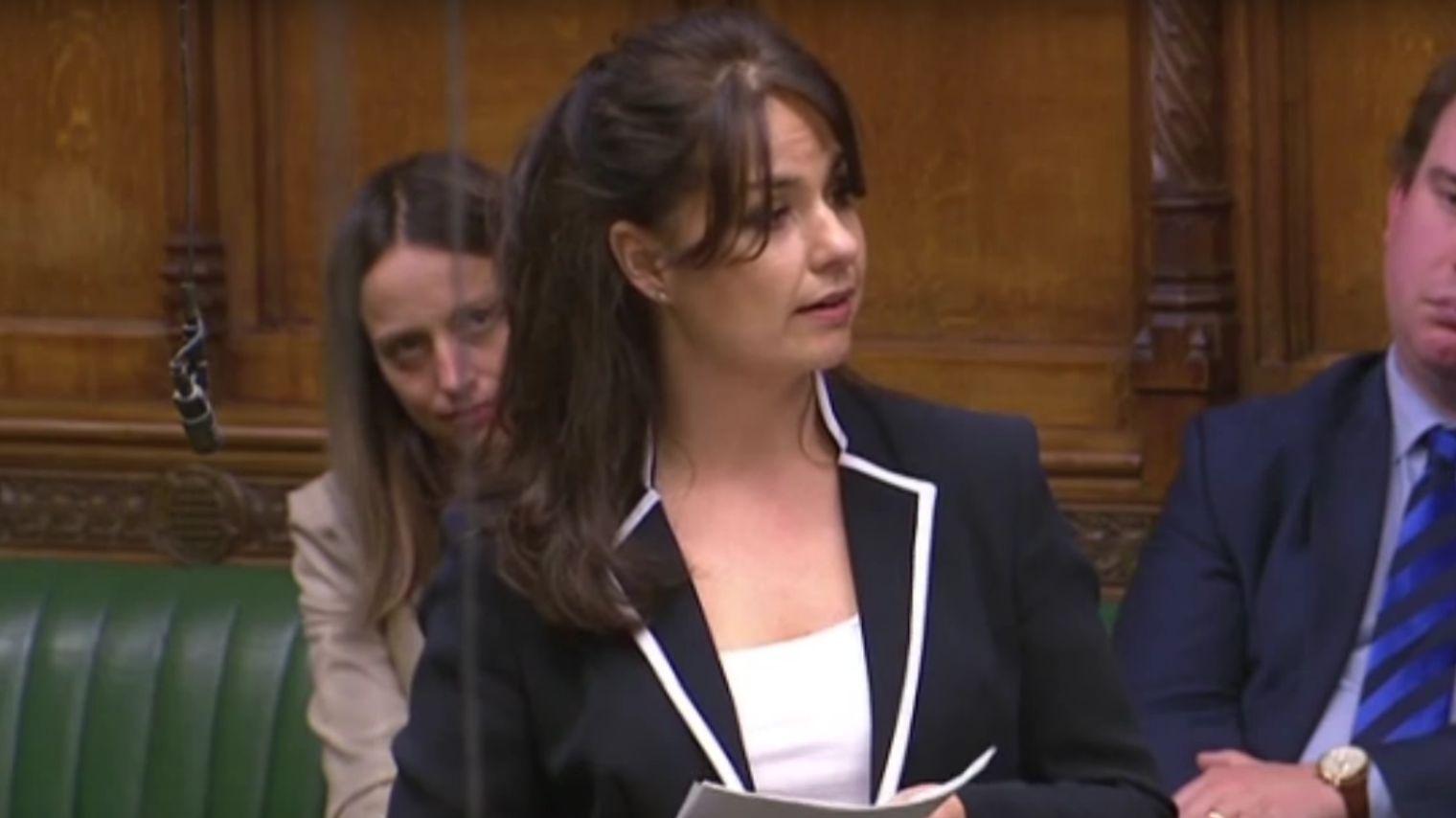