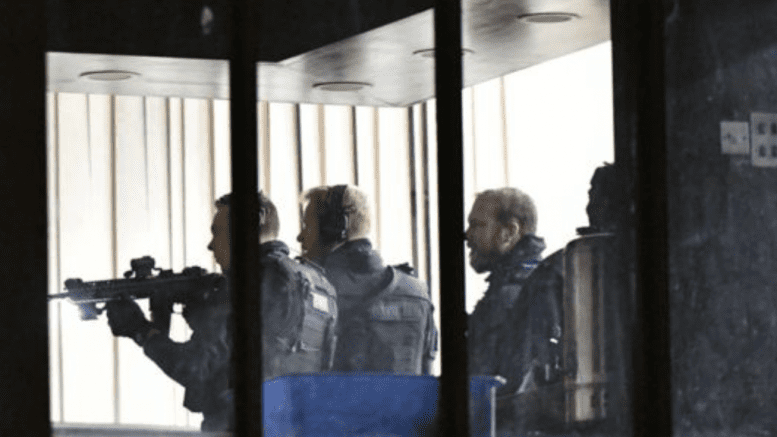 Following 6 attacks on Mosques in Birmingham and the tragic terror attack at two Mosques in Christchurch, New Zealand, authorities responded assuming the murder was terror related.

More than 12 hours after the murder no suspects have still been identified or arrested. However the Metropolitan Police have issued a statement that they no longer believe the murder to be terror related.

A manhunt is still ongoing and police are limited as to what information they can share so as to not tip off the suspects as to lines of enquiry.

Additional police presence has been sent to the Mosque for Friday prayers (Jumma’) today.

Anyone with information is urged to call the police on 101. The murder occurred approximately 18:30 GMT yesterday evening with the Mosque remaining sealed off well into the night.

Armed police could be seen storming the Mosque. (Main image) 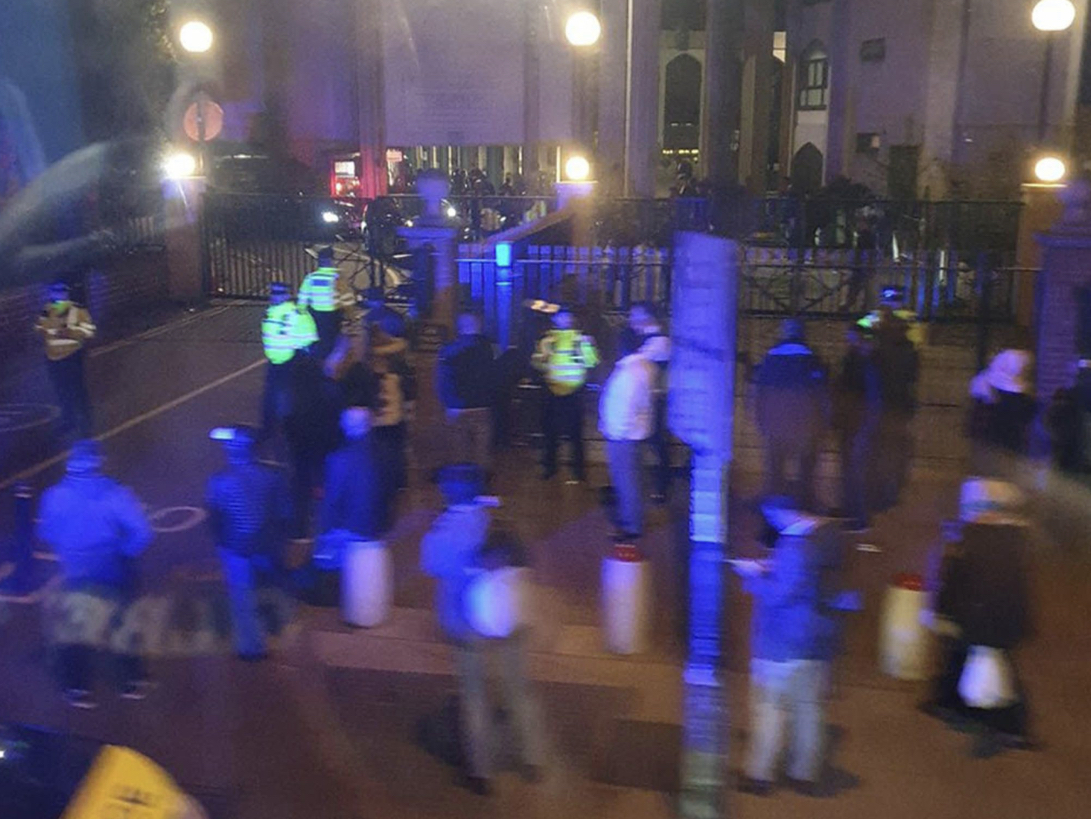