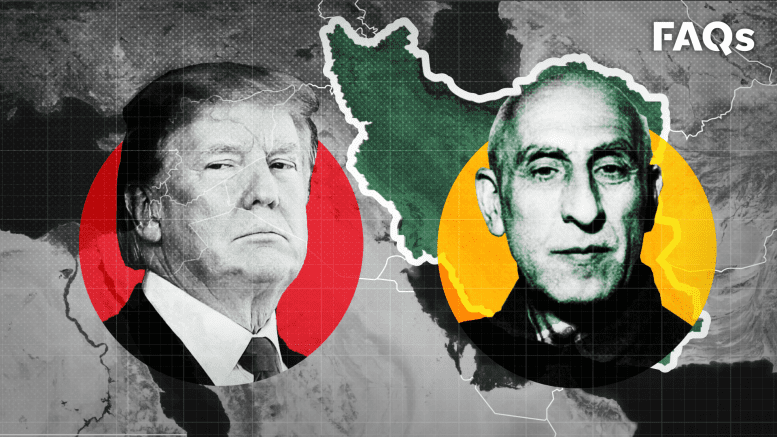 Former Supreme Allied Commander at NATO James Stavridis said in an interview that aired Sunday that the U.S. is in a “dangerous place” with Iran, as tensions escalate

“We’re in a kind of dangerous place right now, because of escalation on both sides. It starts with Iran, of course,” he told radio host John Catsimatidis on AM 970 in New York, criticizing what he believes to be Iran’s “bad behaviour throughout the region.”
“Their escalation has now been matched by the United States,” Stavridis added. “Let’s be hopeful that the Iranians will see this show of force, the way intends it, and will back down.”
He said he believes Tehran will back down because “Iran cannot afford to go to war with us.”
The White House has put forth mixed messaging on Iran in recent days. President Trump has denied a report that his administration was working on a plan to deploy 120,000 troops to the Middle East, but said he would send more than that if it were necessary. He said several times that he does not want war with Iran.
The Washington Post reported Thursday that Trump was frustrated with advisers such as national security adviser John Bolton and Secretary of State Mike Pompeo, because of  their hard line stances with Iran and wanted to speak to the country’s leaders himself. An Iranian military official this week said that the U.S. was “holding a gun” at Tehran while calling for talks.
Stavridis served as NATO’s supreme allied commander from 2009 to 2013.