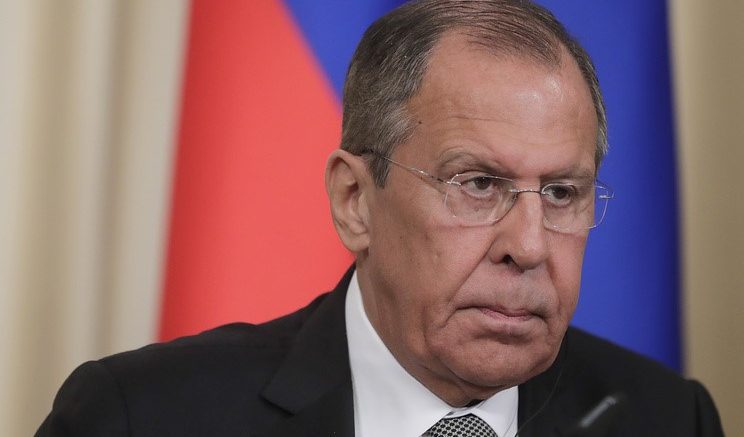 “The decision, which was endorsed in Washington, drastically contradicts both international law and demands of the overwhelming majority of members of the international community,” Lavrov said.

In his turn, the Cuban foreign minister noted that the Helms-Burton Act was part and parcel of the US policy of pressuring third states.

Earlier, US Secretary of State Mike Pompeo informed that as of May 2, US nationals can sue for damages over private property seized during the Cuban revolution, which has become possible due to the full implementation of Title III of the Helms-Burton Act, a bill passed by former US President Bill Clinton in 1996.

Earlier, Washington regularly suspended the implementation of the Helms-Burton Act, which enables US citizens to sue foreign companies doing business in the US and investing in this property on the island.