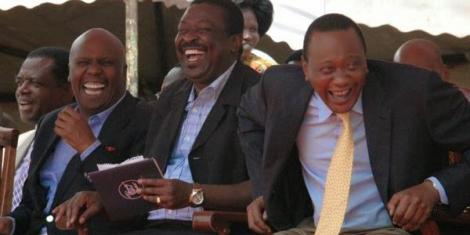 Kenyan government assembly bought to a haunt by fart

A fart caused proceedings in the Kenyan government to come to an abrupt haunt when a politician farted during a debate in a Kenyan regional assembly meeting.

A member was accused of having “polluted the air” during the gathering, according to local reports.

The alleged culprit denied doing so and said he could “not do such a thing” in front of colleagues.

The Speaker allowed a ten minute break in the meeting for the smell to clear from the Homa Town County Bay Assembly.

He also reportedly ordered for air fresheners to be brought in and told those gathered: “We cannot continue sitting in an environment that smells that bad.”

Reports said it was a hot afternoon and people had been fanning themselves with sheets of paper.

Once the stench had dissipated the meeting continued and went on without further interruption.